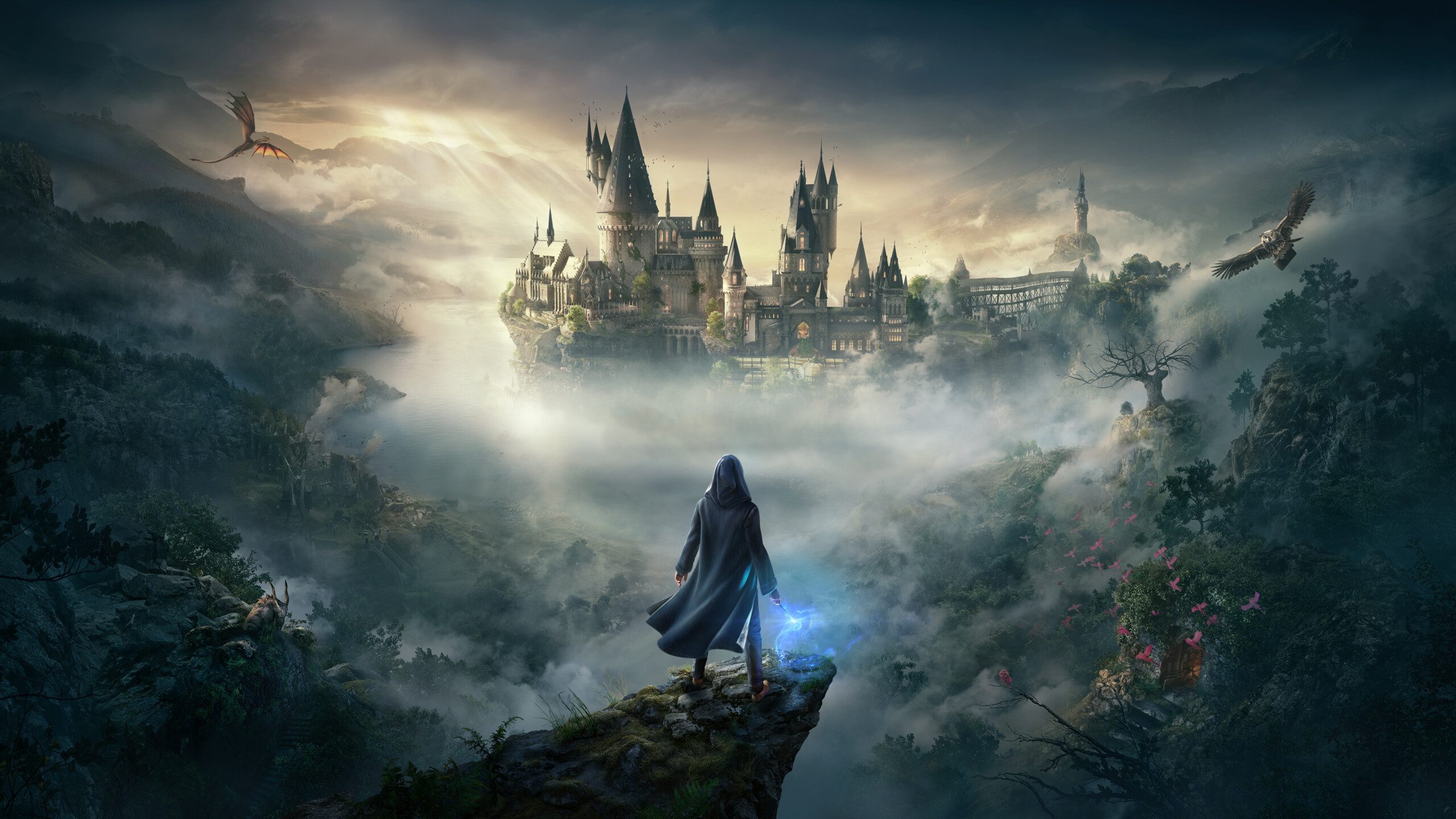 If you were looking forward to playing Hogwarts Legacy on PS4, Xbox One, or Switch, you will have to wait a little longer. The last-gen version of Avalanche’s wizard RPG has been delayed to April 4, 2023. However, the Nintendo Switch version will take even longer, with a new release date of July 25, 2023.

Hogwarts Legacy will launch on April 4, 2023 for PlayStation 4 and Xbox One and on July 25, 2023 for Nintendo Switch. The team is looking forward to bringing you the game and we want to deliver the best possible game experience across all platforms.

Earlier this year, Hogwarts Legacy was delayed from holiday 2022 to February 10, 2023. While the current-gen versions are still on track, the pure ambition of the game might be causing a few issues for Avalanche on older systems. The WB-published developer restated its dedication to all consoles, stating that “the team is looking forward to bringing you the game, and we want to deliver the best possible game experience across all platforms.”

Hogwarts Legacy is an open-world RPG set in the Harry Potter universe. The game takes place one hundred years before we are introduced to the famous young wizard. So far, developer Avalanche Games have showcased many exciting features of its upcoming wizard title: an open world, sprawling with Harry Potter lore, a magical beast, and a combo-based combat system.

We will get our second look at what Hogwarts Legacy has in store on December 14, with a new gameplay showcase.

Which version of Avalanche’s wizarding RPG will you be getting? Let us know in the comments below. For more on magical role-playing games and all things Hogwarts Legacy, stay tuned right here at GameLuster.

Weep For Our Consoles – Warzone 2.0’s File Size Could Be Big