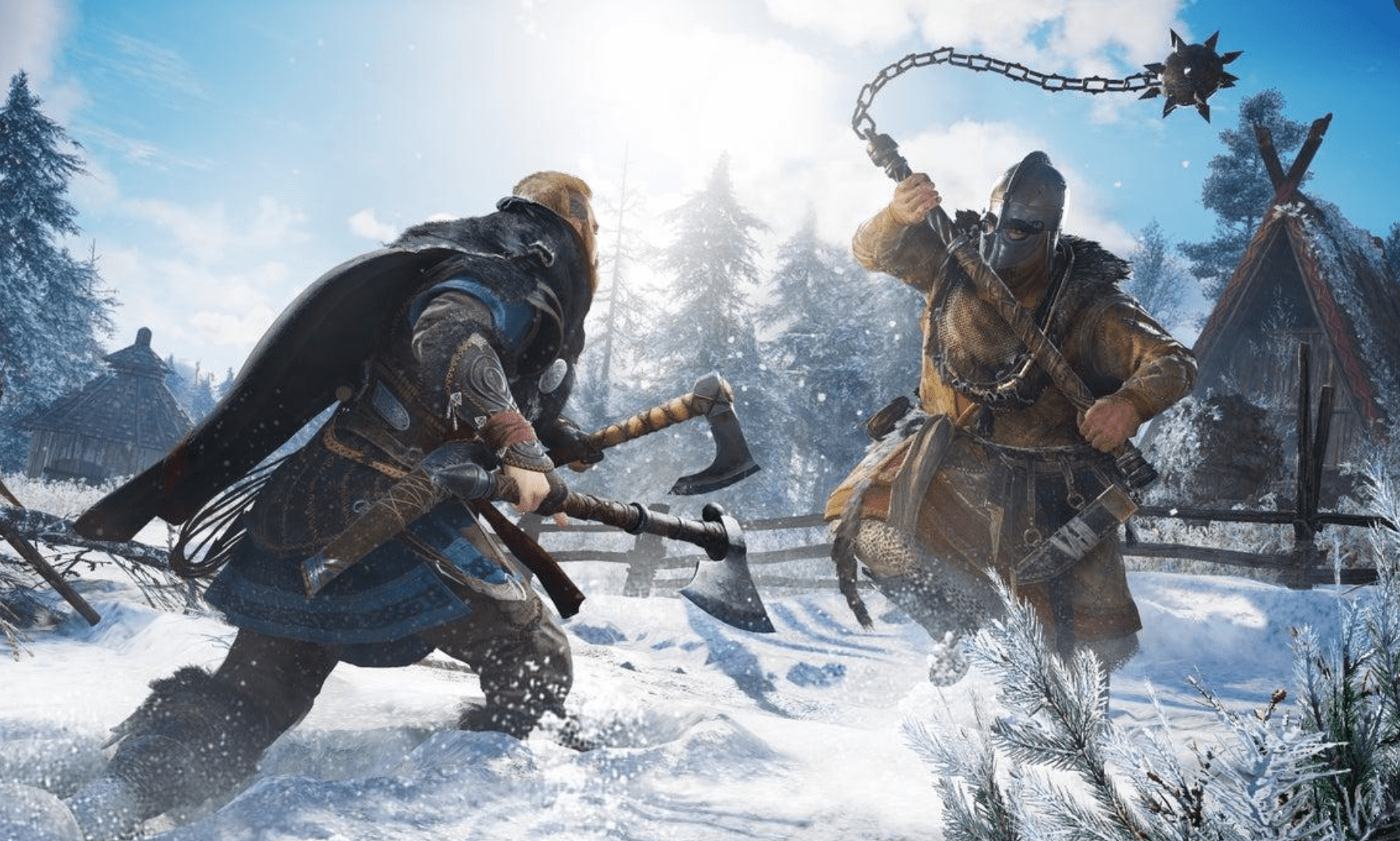 The roar of Viking raiders’ warhorns, not to mention the cheers of fans, resounded around the world earlier this week as we got the very first look at the upcoming Assassin’s Creed: Valhalla, the next entry in the massively popular franchise chronicling the very history of the assassination itself. During today’s Inside Xbox stream, we learned, even more, getting a first peek at gameplay as well as an exclusive interview with Ashraf Ismael, the project’s creative director.

Ismael was thrilled to introduce several new features that will be present in Valhalla. Stepping into the role of the Viking leader Eivor, players will travel via longship from snowy Norway to fertile England. Using their ships, players will have to lead a select team of raiders ashore to conquer various settlements. They’ll also have to assault huge, carefully guarded fortresses as their forces penetrate ever deeper into the heart of Dark Ages England.

Ally with kings and legendary Viking leaders. Study the techniques of assassination with an all-new character progression system, which Ismael described as “totally revamped.” Encounter new enemies, new gear, new weapons, new locations, and more across both Norway and England.

Also, players will take on the role of settlement leader. Eivor will have to make many harsh choices as he or she leads his or her settlement through the seasons, helps it expand and grow, and of course, fights to defend this brand new home.

The visuals shown off during the Inside Xbox stream were stunning. Optimized for the next generation Xbox Series X console, Assassin’s Creed: Valhalla will feature a vast, breathtaking, immersive world as well as practically nonexistent loading times.

Assassin’s Creed: Valhalla will be available for both the Xbox One and Xbox Series X via the Smart Delivery System. It is also planned to release on PlayStation 4, PlayStation 5, PC and Stadia. It is available for preorder now.