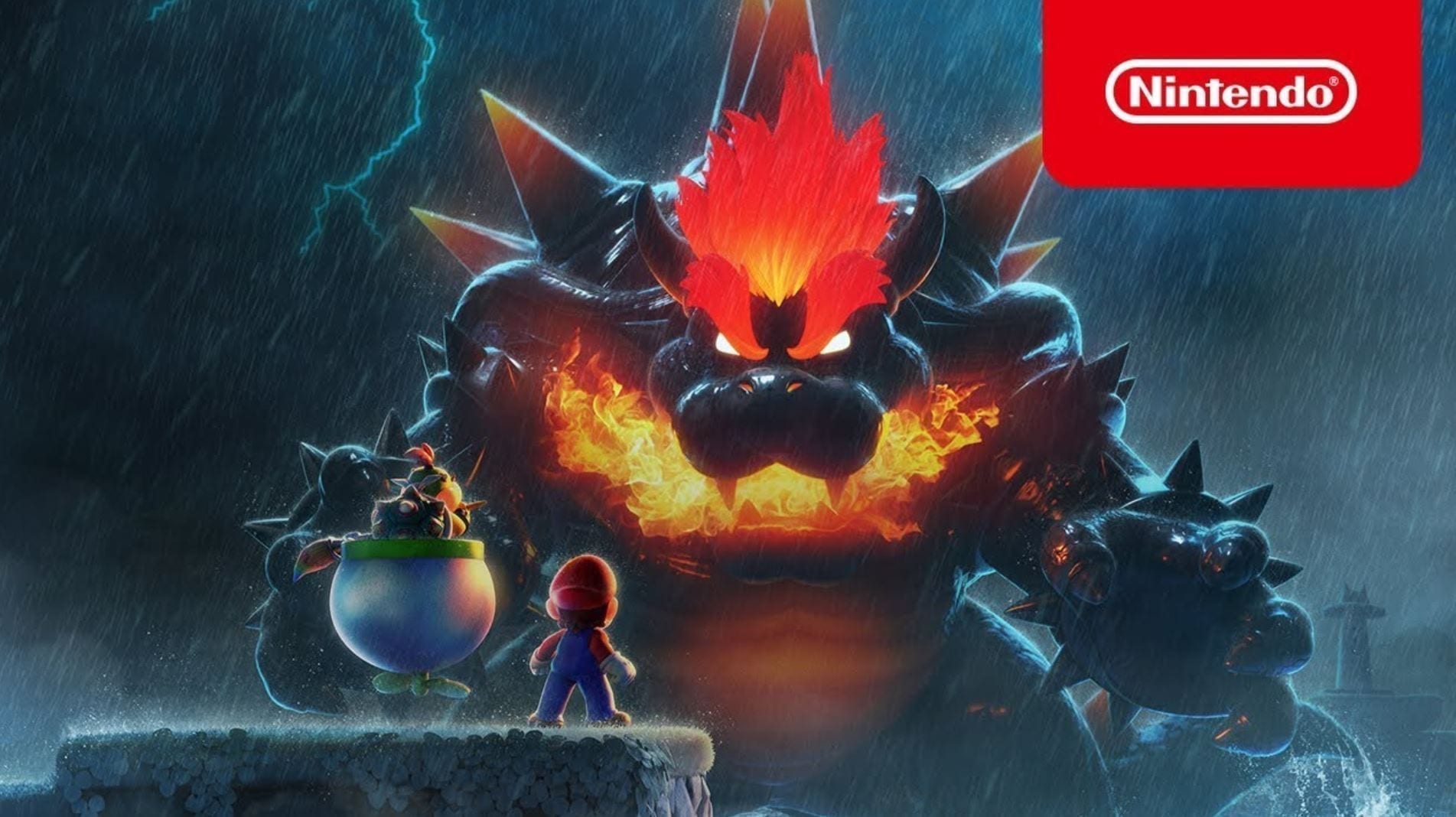 Ever since it was first announced last year, the Internet has been desperate to find out just what Bowser’s Fury is, introduced as an add-on to the upcoming Nintendo Switch re-release of Super Mario 3D World. But “add-on” is a pretty vague choice of phrasing. Was it a new level pack? Game mode? Difficulty level? All fans knew was that it would involve a giant Mario facing off against a giant Bowser – well, until now.

After being granted an opportunity to preview the game by Nintendo, news source IGN confirmed that Bowser’s Fury is essentially a completely separate game. It can be accessed via the game’s Start menu, and players do not have to have completed any of 3D World in order to play Fury.

While the playable Mario of Bowser’s Fury is essentially the same one featured in 3D World, complete with the same powers and movement abilities, IGN revealed that Bowser’s Fury draws inspiration from a number of other titles throughout the series – and even some non-Mario properties. In particular, the site’s preview referenced Super Mario Odyssey, Super Mario Sunshine, and even The Legend of Zelda: Breath of the Wild.

Bowser’s Fury features Mario exploring an open world level called Lake Lapkat, more similar to the “kingdoms” featured in Odyssey than 3D World’s more traditional levels. Lake Lapkat is divided into several different areas, each of which features “Cat Shine” power-ups which Mario can collect by completing different challenges. Alongside collecting the Cat Shines, Mario is also tasked with using the power of light to clean up a mysterious ooze which has begun to infect Lake Lapkat’s once-fertile shores.

Mario will be accompanied in his quest by Bowser Jr., who can be either an AI ally or controlled by a second player. Bowser Jr. wields a paintbrush (first seen in Sunshine) which can be used to clean up walls and locate hidden secrets.

Every so often, the power of the corrupting ooze will result in the appearance of a giant version of the Koopa King, referred to as “Fury Bowser.” This mechanic, in addition to the open-world nature of the game, is what led to IGN referencing Breath of the Wild – it is similar to how the Blood Moon was used to revive powerful enemies.

Mario can either choose to avoid Fury Bowser until he disappears or fight back by collecting enough Cat Shines to unlock the Giga Bell, which lets Mario grow into his own giant-sized cat form. The previewer also revealed that certain blocks on the map can only be destroyed by Fury Bowser’s attacks, so the giant Koopa represents a possible reward as well as a major danger.

It definitely sounds like Bowser’s Fury will be an exciting adventure for players to explore. Super Mario 3D World + Bowser’s Fury launches for Nintendo Switch on February 21, 2021, and pre-orders are available now.