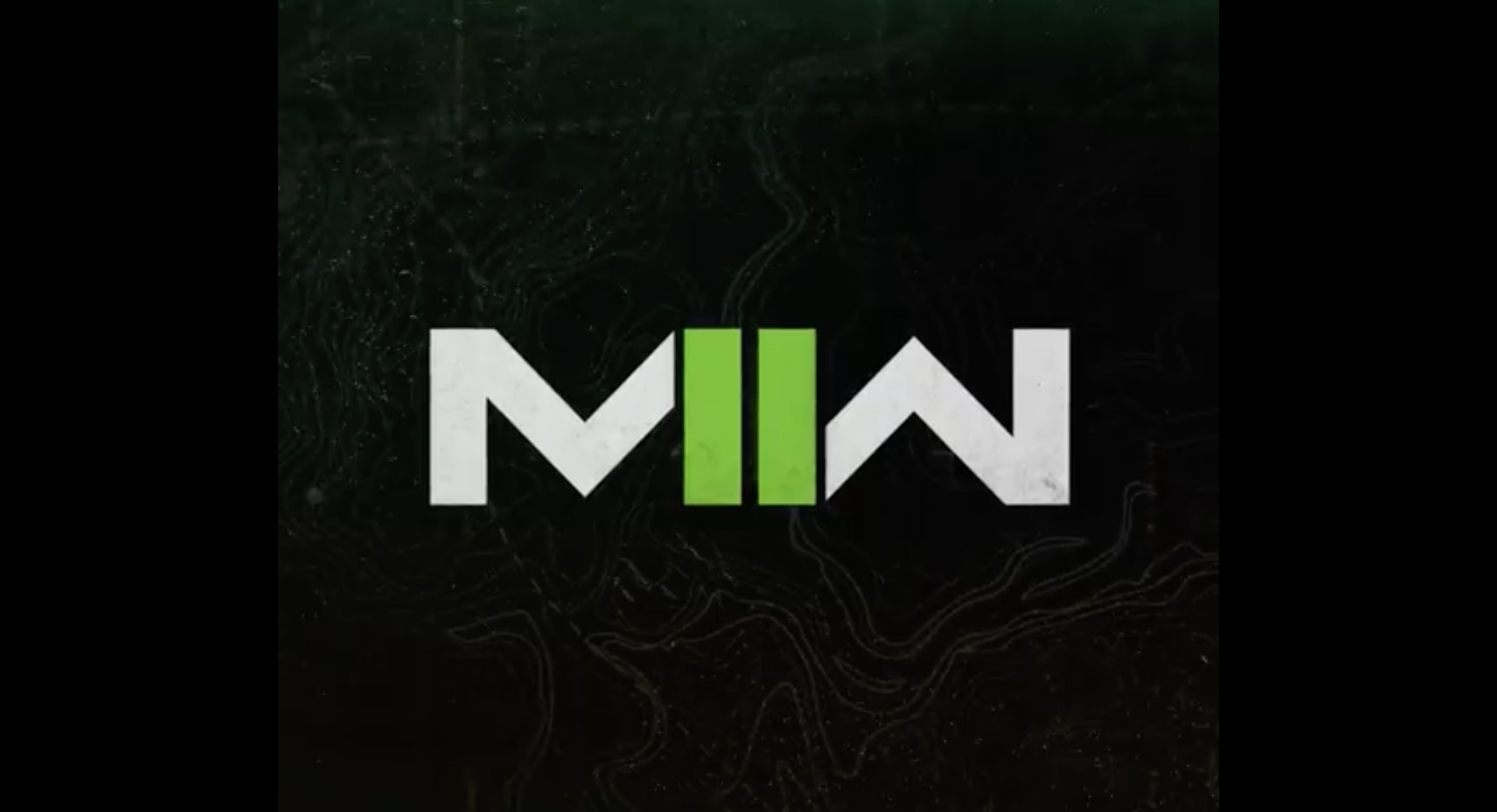 Infinity Ward has confirmed that the Call Of Duty franchise will be returning to Steam for the first time in five years. Last week, artwork for Modern Warfare II appeared on Steam, which sparked speculation the game would be heading to the platform. Now, pre-orders for Modern Warfare II are live on Valve’s storefront. The last instalment in the shooter franchise released on Steam was 2017’s Call Of Duty: WWII. Activision Blizzard has since kept their Call Of Duty releases strictly exclusive to its battle.net platform.

For those curious on what exactly the Vault Edition includes, Steam has provided details here. First of all, there’s the standard game. This version gives players “an advanced look into the game’s Multiplayer, including maps, modes, weapons, and other features.” There’s the FJX Cinder First-Ever Weapon Vault. Infinity Ward will be sharing more details closer to launch. The Season 1 Battle Pass (with 50 tier skips) is also available to Vault Edition holders. “If the Vault Edition is purchased after Season One, that free Battle Pass and Tier Skips can apply to that current season,” the description confirms.

Regardless of how players purchase Modern Warfare II, pre-orders for every edition of the game come with early access to the Open Beta. There’s also an in-game store bonus offer from launch day, with 10 hours of double XP and weapon XP tokens available in Modern Warfare II.

Call Of Duty: Modern Warfare II will launch on October 28, 2022. For more on all things Call of Duty, stay tuned right here at GameLuster.