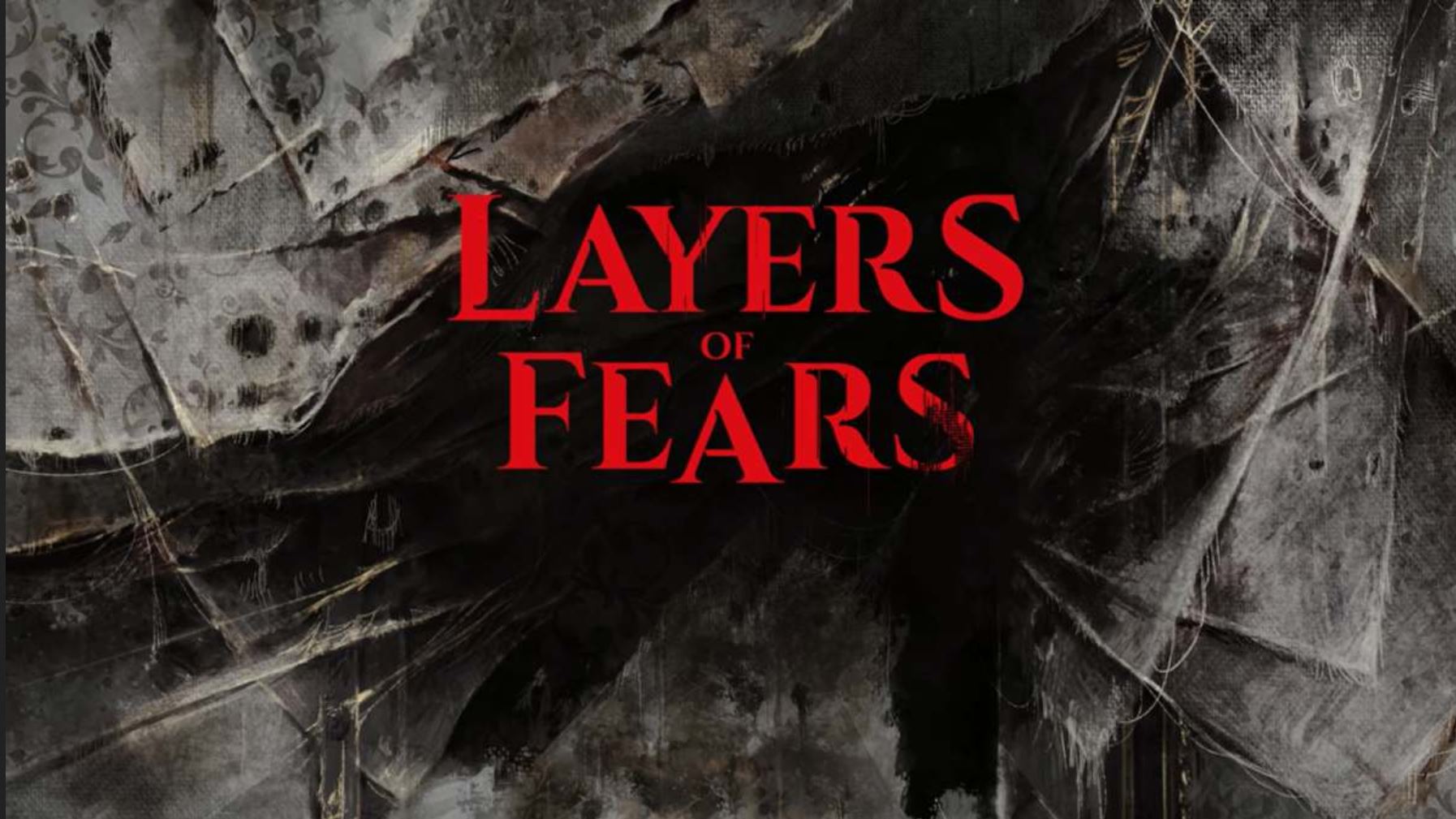 While some fans may be disappointed by the lack of news about the rumored Silent Hill 2 remake, its supposed developer, Bloober Team, was thankfully not entirely absent from the Geoff Keighley-hosted Summer Game Fest event on June 9, 2022. Bloober Team was one of many developers to make a World Premiere announcement during the showcase, revealing Layers of Fears, the newest title in their popular ongoing horror series.

Like its predecessors, 2016’s Layers of Fear and 2019’s Layers of Fear 2, Layers of Fears will rely on environmental storytelling that combines visual, auditory, and textual elements to establish a truly chilling setting. It will again use a first person perspective, although the initial trailer potentially hints at the existence of multiple player characters, with both male and female protagonists (or possibly antagonists) appearing.

.@BlooberTeam is ready to reveal this story driven first-person psychological horror game made completely in Unreal Engine 5, this is Layers of Fears! #SummerGameFest pic.twitter.com/19u4oX7kAl

Described in its initial trailer as a “psychedelic horror experience,” Layers of Fears’ first trailer showed off a number of locations both real and surreal. Viewers caught brief glimpses of an abandoned house, a ship on a storm-tossed sea, a blazing inferno, a bizarre factory-like environment, and a room filled with chains. The focus on paintings, portraits, and easels, alongside narration discussing the connection between art and madness, hints that creativity and the artistic process will once again play a major role in the game’s story, as with both Layers of Fear and Layers of Fear 2.

In addition, Bloober Team revealed that they were planning to do ‘something new’ regarding the gameplay of Layers of Fears. However, details regarding what this new take on gameplay might be were not revealed during the Summer Game Fest announcement. Layers of Fears was developed entirely in Unreal Engine 5, and will use that engine to create a thoroughly terrifying environment for players to explore.

Currently, Layers of Fears is scheduled to release in early 2023 for PC, PlayStation 5, and Xbox Series X|S.