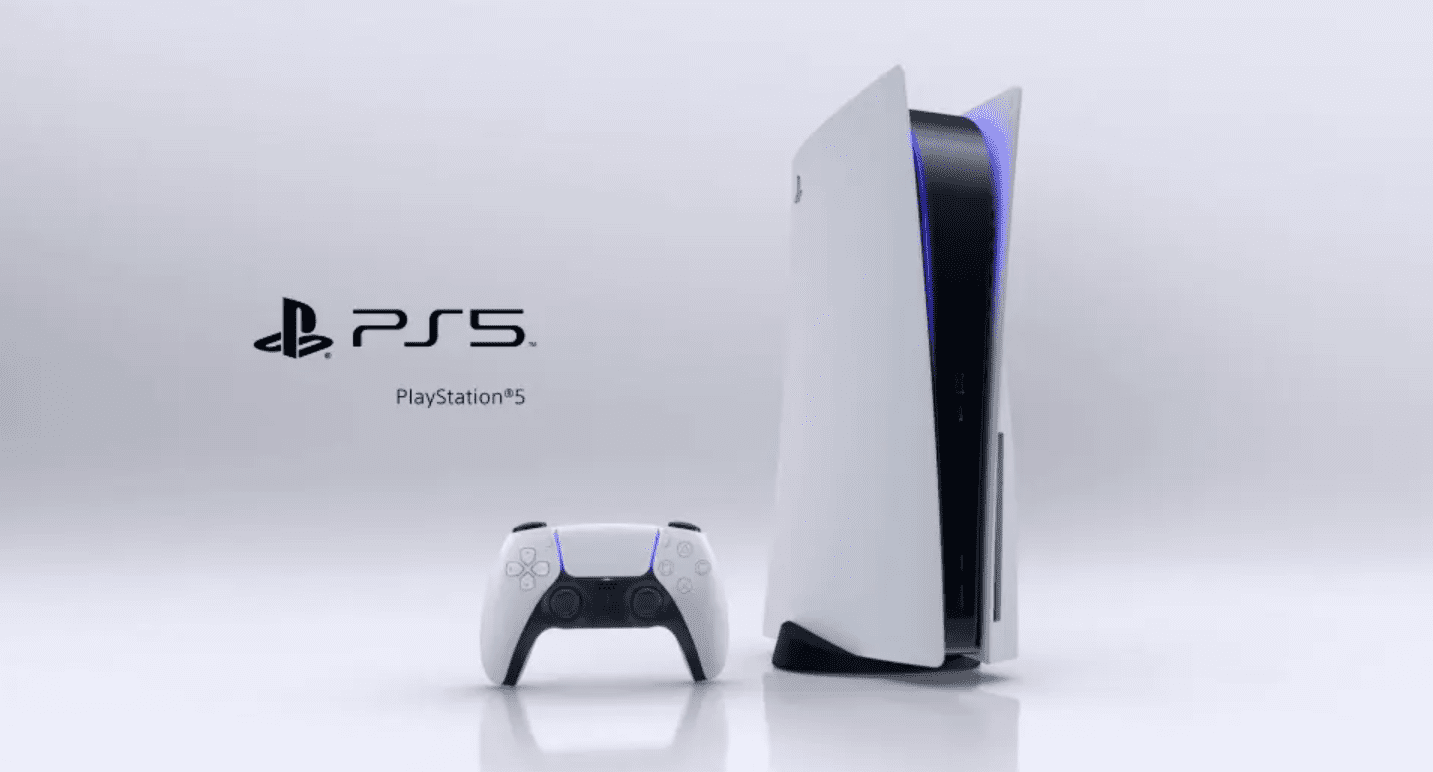 It’s fairly easy to forget amidst all of the exciting new game reveals we got today, but fans were also granted that long-awaited first look at the PlayStation 5’s physical appearance. The official reveal trailer focused on the smooth, slender, sinuous shape of the new console, its black and white coloration, and the unexpected reveal of an all-new “Digital Edition” version of the highly anticipated next-generation PlayStation.

The base PlayStation 5 console will feature an Ultra HD Blu-ray disc drive, which will be able to play 4K Blu-rays in addition to games. The Digital Edition will be lighter and presumably slightly cheaper, as it will debut without the disc drive. For gamers who are primarily interested in purchasing and playing digital games, this might just be the console for you. Sony promises that both versions of the PlayStation 5 will feature the same high quality gaming experience.

We also got a look at some of the additional hardware and accessories which will be released alongside the new console. In addition to the DualSense wireless controller, which had been teasingly hinted at previously, there will be a charging station for said controller, an HD camera, a PULSE 3D wireless headset, and a media remote, all featuring that same black and white color scheme.

A video focusing specifically on the DualSense controller focuses on its haptic feedback, adaptive triggers, motion sensor, and USB port for wired play. Plus, there’s a built-in microphone and integrated speaker (AND a headphone jack as an added bonus!) which will make chatting with your friends while you game easier and more accessible than ever before.

We already knew from prior discussions of the console’s specifications that it would be high-powered, featuring gorgeous graphics, fast loading times and crisp audio. Now, with this brand new trailer, we know that we will be playing all these games on a classy looking bit of kit. The all important price tag is yet to be revealed, for both PlayStation 5 and its rival, Xbox Series X.