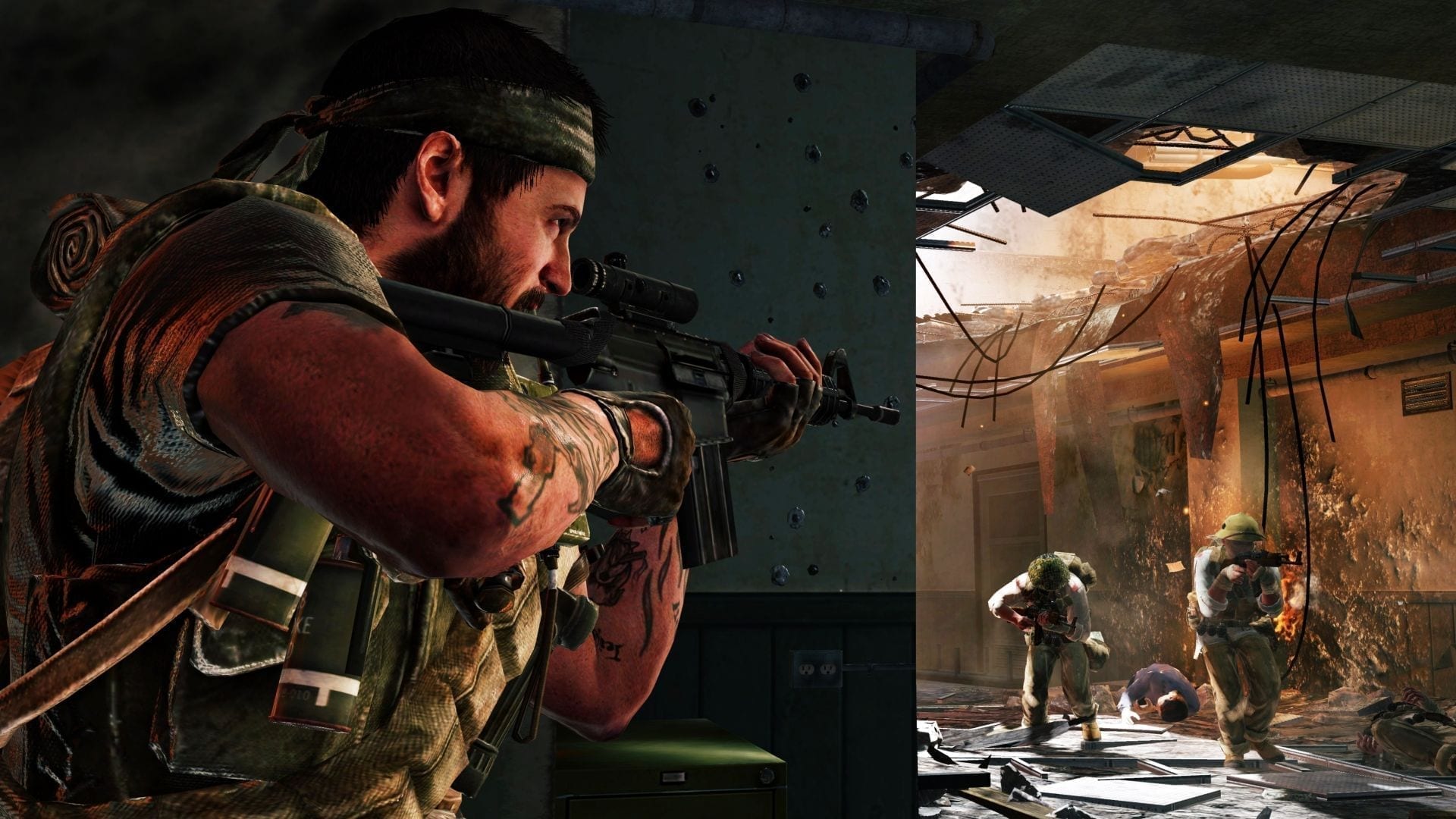 Pre-alpha footage from the forthcoming Call Of Duty 2020 game, as many now call Call Of Duty: Black Ops Cold War appears to have been leaked online.

As seen below via Twitter user Julian, the clip lasts a minute and seventeen seconds, providing a glimpse at what could be a map from the forthcoming 2020 title.

The footage has been reportedly taken from 45 minutes of pre-alpha code and focuses on a map called Tank. The footage does appear genuine, despite its early development stage. Most notably, textures and graphics are missing, as well as an absence of the UI and HUD elements.

Plus, as well as being scarce of details and graphics, the map is also rare for any signs of life.

Check it out below.

It’s enough to spark some speculation but doesn’t offer us anything concrete when it comes to the next Call Of Duty title.

It’s important to remember that despite being halfway through 2020 already, the year has been anything but straightforward for the gaming industry, as a result of the COVID-19 pandemic.

Most recently, the Black Lives Matter protests in the US, Activision decided to delay the respective fourth and seventh seasons of Modern Warfare, Warzone, and Call Of Duty: Mobile.

The announcement was made via Call Of Duty’s Twitter account, reading: “While we all look forward to playing the new seasons of Modern Warfare, Warzone, and Call of Duty: Mobile, now is not the time.”

“We are moving the launches of Modern Warfare Season 4 and Call of Duty: Mobile Season 7 to later dates. Right now, it’s time for those speaking up for equality, justice, and change to be seen and heard. We stand alongside you.”

The protests followed the death of George Floyd in Minnesota.