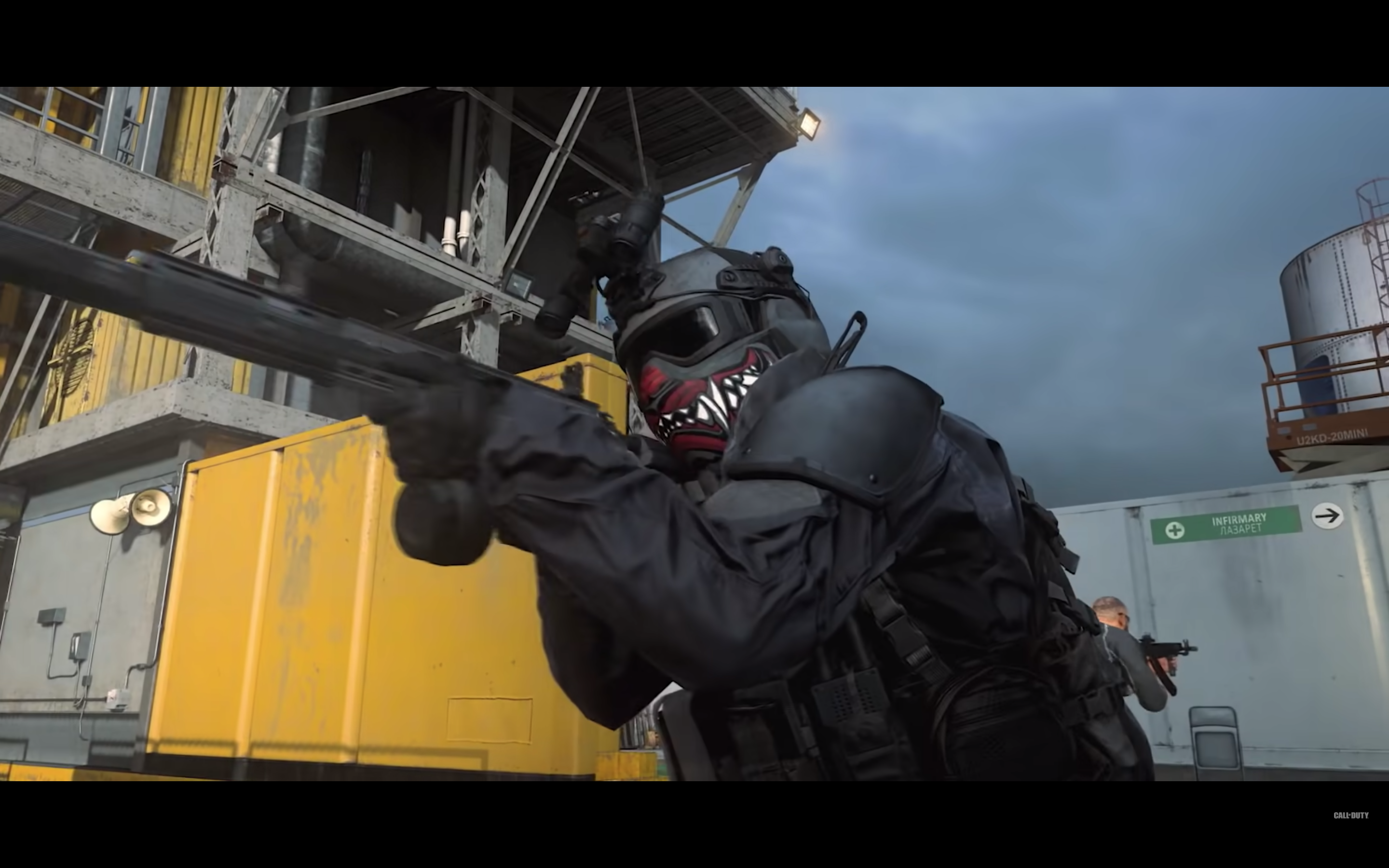 Raven Software has released a statement concerning the ongoing issues with cheating in Call of Duty: Warzone and announced that more than 60,000 accounts would be banned. According to a blog post released yesterday, this brings the total number to “more than 300,000 permabans worldwide since launch.”

They added that they were “continuing our efforts to identify and address cheat providers at the source, who distribute unauthorized third party software for modding or hacking.”

Activision’s ultimate goal is to deliver “a fair and fun experience for all players. This is a dedicated focus for our security, enforcement and technology teams.”

“We know cheaters are constantly looking for vulnerabilities, and we continue to dedicate resources 24/7 to identify and combat cheats, including aimbots, wallhacks, trainers, stat hacks, texture hacks, leaderboard hacks, injectors, hex editors and any third party software that is used to manipulate game data or memory.”

To end the post, Raven says: “There’s no place for cheating. We’re committed to this cause. We are listening and will not stop in our efforts.”

Since its launch, Raven has implemented a multitude of measures to tackle hackers, including weekly backend security updates, improved in-game reporting mechanisms, and 2-factor authentication. As a result, Raven has caught out more than 180,000 suspect accounts.

Other actions taken include upgrades to their internal anti-cheat software, new detection technology, and more consistent communications on progress. This comes at a time where big-name Youtube streamers are hitting back at the developers, including Drift0r, FaZe’s Nickmercs, and Vikkstar, with all of them arguing that more should be done.

As for now, time will tell if the latest wave of bans has had any kind of effect within Warzone, and if any other high-profile streamers will follow suit and boycott the battle royale.