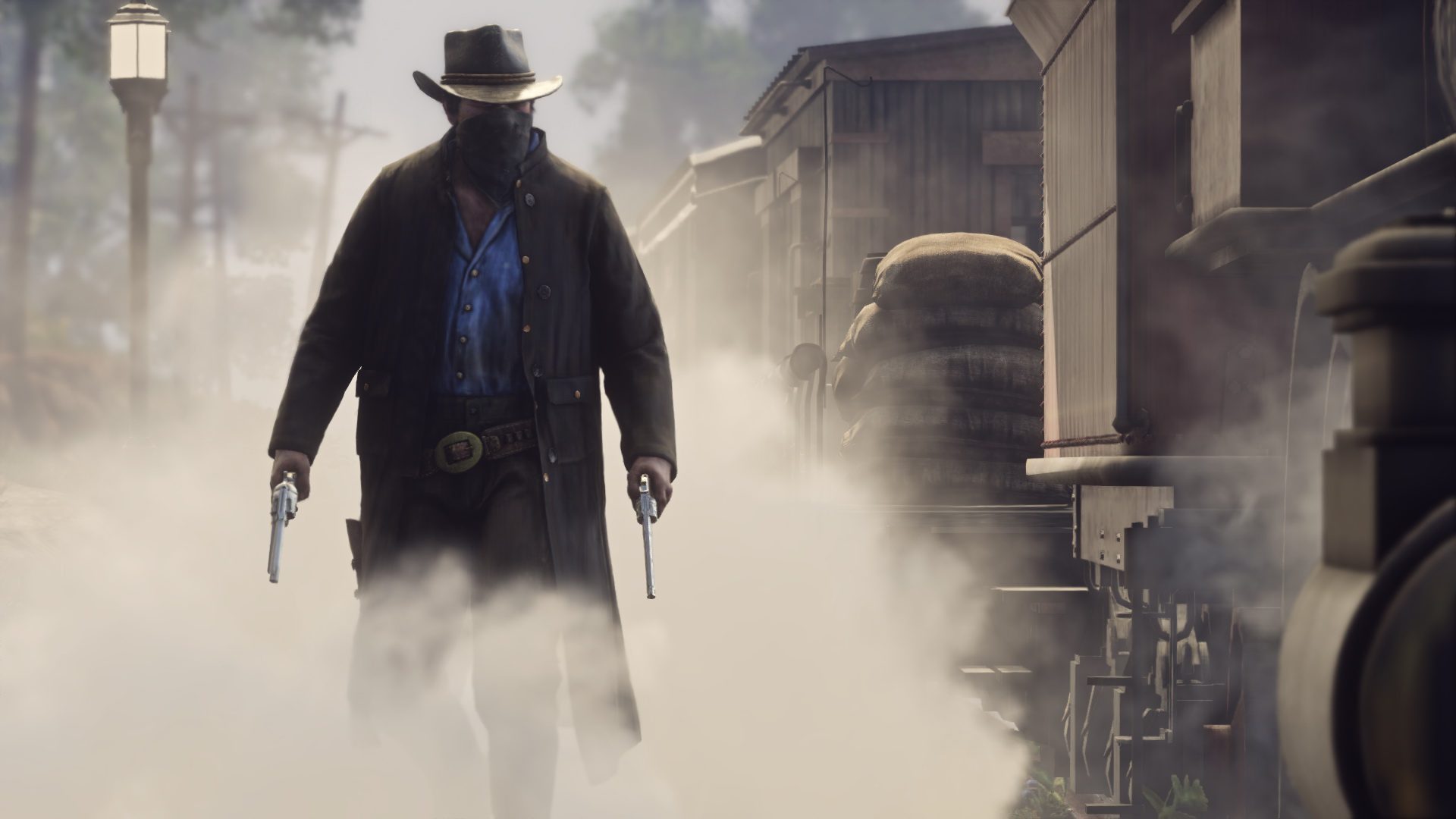 Following the announcement of Google’s Stadia platform being shutdown, one major concern users have had is what exactly will happen to their save data from games they have played. Many Red Dead Online players on Google Stadia will lose upwards of $1 million in in-game currency – despite Rockstar reaching out to the community with a data save solution. The fix, however, was never destined to solve every problem, and the fallout from Stadia’s shutdown is beginning to show.

The studio confirmed on October 19, as reported by GameLuster, that players who had dipped into Red Dead Online within the last month (that’s 30 full days) would be able to carry across any progress made on the Stadia to another console. Sadly, for those that haven’t, it’s not looking good. The following example highlights the problem facing many players within the community.

One Stadia player @GGraham72882493 will be losing his 1 million dollars, 1.3k gold bars and 662 ranks due to Rockstar's condition that they must have played within 30 days prior to the shut down announcement. pic.twitter.com/RBvRQRBTp0

One player, GGraham72882493, is set to lose 1 million dollars of in-game currency due to Rockstar’s data save solution failing to extend beyond 30 days. The player will further lose 1.3k gold bars and 662 ranks in the process. These figures were shared on Twitter by another Stadia player and content creator, ItsColourTV.

In another tweet from the streamer, they confirmed other players would lose their progress since they hadn’t played the game in the last 30 days. According to the tweet, some players had collated more than 2,000 hours of game time and had ranked 500 and above. In a recent blog post from Google, they confirmed that the Stadia console hadn’t “gained the traction with users that we expected so we’ve made the difficult decision to begin winding down our Stadia streaming service.”