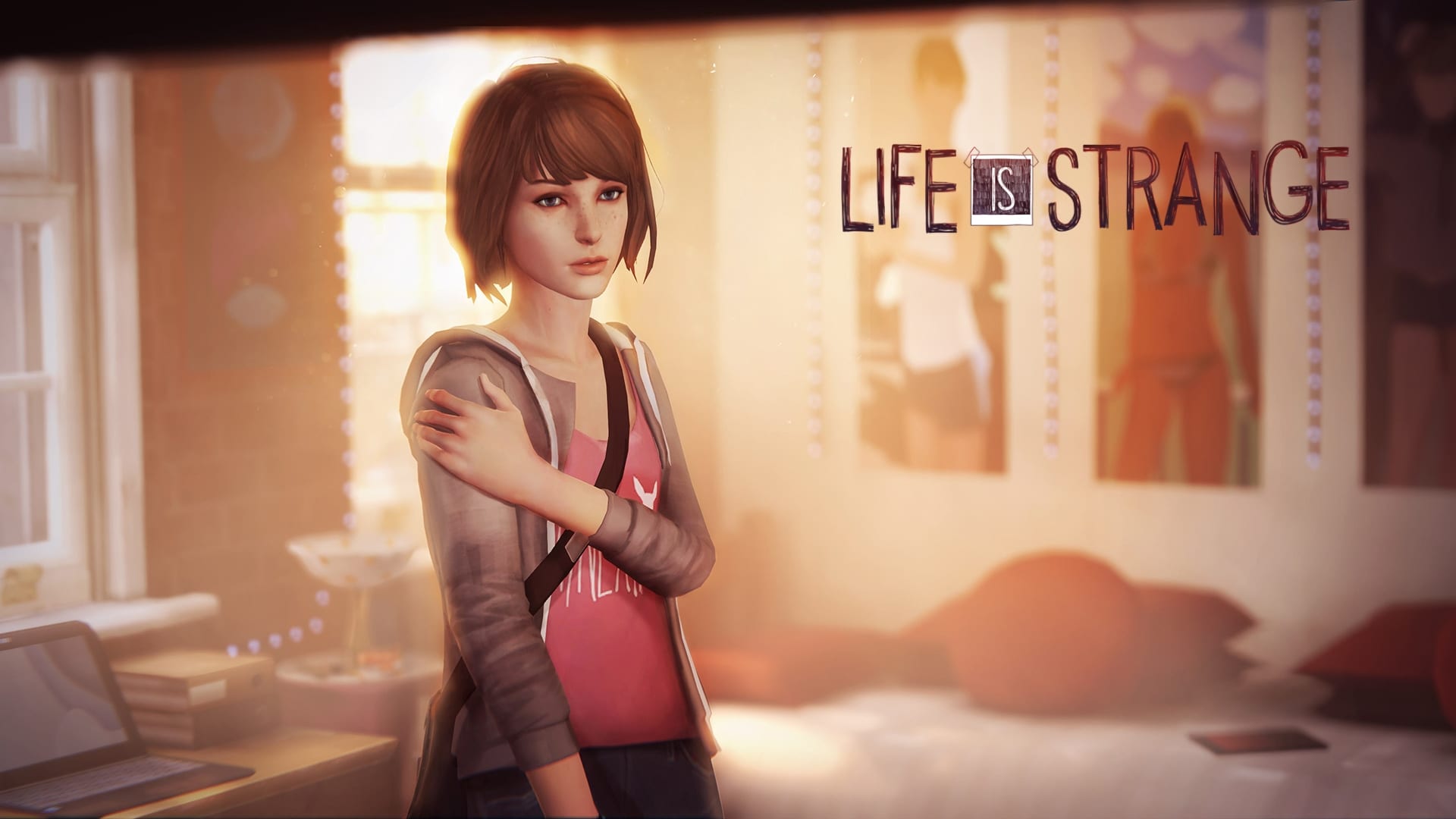 Spoilers and discussion for Life is Strange’s story follow.

When it comes to storytelling there is usually one element that is pretty consistent, the villain. While not all forms of narrative driven media offer a villain, in most cases this character is present and ready to cause problems for you, yet whether we are considering a movie, a novel, or a videogame things are not always as clear as it seems. Sometimes a villain is created to be obvious, they become that character who seems to have all the motivations for the dark acts that occur, they have a certain issue that makes it easy to blame them, but this is called painting a villain.

In truth these characters (while still not perfect and have a certain level of blame) are often just pawns created to be the antagonist, they sit as the perfect suspect while the real villain goes about their business in the background. Usually they are so easily painted as the villain due to their actions and their mindset, a character who has drug problems and is often unstable makes for an easy villain to paint meaning all future suspect are often off the table.

As an example we can look at Nathan from Life is Strange, this character is the very definition of painting a villain, from only minutes into the first episode we can already see the problems of this guy. Nathan is stressed, he rambles about everyone trying to use him, he has an obvious drug problem, and he is almost intent on shooting Chloe (which to be fair was partially her own fault). With the events that then follow from this moment we can see Nathan’s mindset deteriorate, and his very attitude presents him as the obvious villain. Of course in truth Nathan was nothing more than a pawn used through his own fear, weakness and personal struggles.

Yet in the same breath we can also say that he made for the perfect villain, Dontnod created a character who had an obviously evil vibe that you wanted to blame everything on. This meant that in all occasions I would point blame at him and be blinded to the true villain, and this is what they wanted, the true villain remains free of suspicion and we put the finger of blame on the person expertly painted as the villain. Even when obvious facts are placed in front of us we are often oblivious to what we are being told, and by extension we create the villain with the information that seems obvious, and Nathan Prescott is that person. We overlook the real villain actually stating the end result of the adventure and turn our attention straight to the one crafted to draw us away, and we do it without a second thought.

We could look back at Nathan now and see how wrong we were with our suspicions, going back and playing the very first episode of Life is Strange we can plainly see that Nathan is in such a bad place that he isn’t the greater villain at play. Nathan is no saint but how Life is Strange reveals him and uses his character going forward with your choices he is immediately stricken as the key villain to watch out for. By choosing to tell on him for having a gun you incite his wraith but this is because of his bad mindset and how he is treated, furthermore as we explore all the “facts” the pieces to Nathan being the big villain line up further because no fingers are pointed anywhere else such as at the real villain. This is a combination of the games writing and the players own acceptance towards who we perceive as the villain and being tricked into not seeing it any other way.

A similar perception of villainy is placed on the character of David Madsen, this man offers vague reasoning for his actions and is often quick to draw suspicions due to his overprotective nature and severe paranoia. Our first introduction to David is shortly after Nathan where he presents a lot of distrust to Max already cementing an early impression, shortly after we get a greater impression of David being up to no good when he is seen having an argument with Kate Marsh presenting accusations.

Through further exploration we discover his paranoia towards the school along with photos of the students, this looks suspicious and forces most future conversations regarding him to be through Max’s distrust of him. David is in fact a victim of circumstance with his actions easy to misinterpret particularly with little explanation being presented, and simple observations making him someone to suspect, all of which further paints him as a villain and again shadowing the real villain.

Even when information is given that suggests that Nathan who is a clear antagonist is working with someone David is quick to blame, this comes thanks to his own actions and troubled mindset which when you think about it is because of his history with war. David is rash, unpredictable, secretive, and distrusting but in terms of Life is Strange this was how he was written, except there are moments where David can be defended unlike Nathan who was seen as an outright villain.

However it is due to David’s own actions and suspicious nature that he draws the player’s attention, across four whole episodes we find pieces of information that don’t paint him in a flattering light and were easily misinterpreted. But in the end this was about how David was written, his actions were left vague and he was created with the intention of being hated, which in turn is a major distraction for the player and continued to ensure that we never even suspected the main villain.

But in the case of both David and Nathan this was about painting their characters, the developers wanted us to see them in a certain light and painted them in such a way. At the same time they chose not to present much interest towards the real antagonist, offering only a single opportunity to cast doubt or blame their way which was quickly dismissed within the narrative. It all comes down to writing to how we as the player get caught up in the games storytelling and how we fail to see the veil cast before our eyes.

Nathan Prescott and David Madsen are painted in such a way that they alert both the characters and the player and present no opportunity for the real villain to ever be properly noticed until their time. They are villains that are well painted but ultimately pawns that are well written to evolve their storytelling and create a sense of knowledge and narrative push while never actually getting anywhere. In the end this is the point that Life is Strange did so well, the characters were so well painted that the player is captivated and trapped within the ruse never showing any attention to the real villain who was always there.