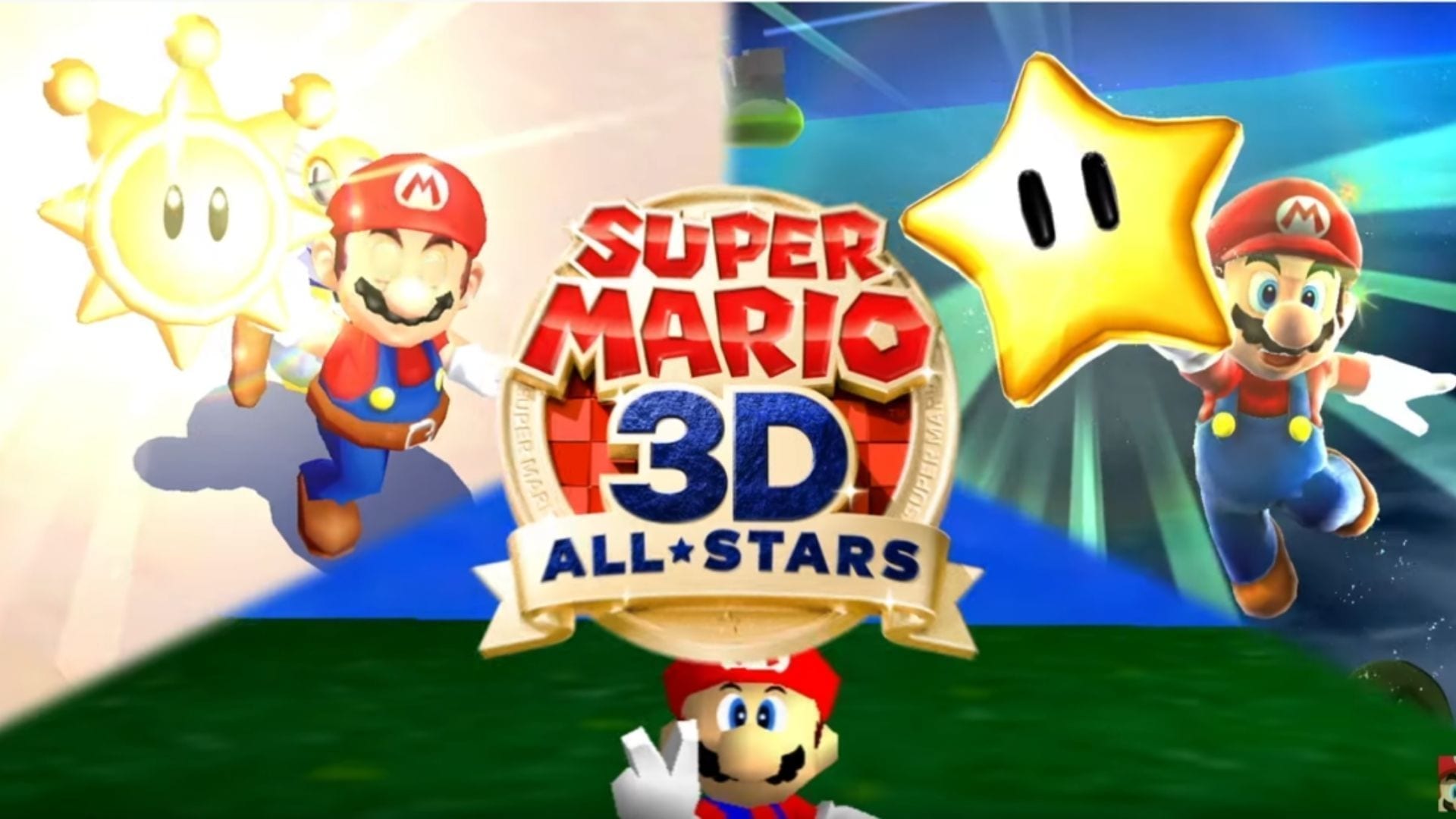 What better way to celebrate Mario’s 35th anniversary than by reliving all of his classic adventures? Well, now you can! During today’s Mario-centric Direct event, Nintendo revealed Super Mario All-Stars and Super Mario 3D All-Stars, two collections coming to the Nintendo Switch console. For the first time, fans can play these remastered hits all on the same console.

The biggest of the two announcements, Super Mario 3D All-Stars, collects three beloved 3D platforming titles together and brings them all to Nintendo Switch. Defeat Bowser in Super Mario 64, team up with FLUDD to collect Shine Sprites in Super Mario Sunshine, and even save the entire universe in Super Mario Galaxy! All three games remain among the most beloved Mario titles even today, and fans have been awaiting their release on Nintendo Switch for many years.

All three games will feature a higher resolution and a number of improvements which will make them optimized for play on the Nintendo Switch. All can now be played using the Joy-Con controllers. (However, as Galaxy requires motion controls in co-op mode, Switch Lite owners might need to purchase additional Joy-Cons in order to use this feature.)

Finally, music from all three titles can be listened to in Music Player mode, allowing fans to listen to their favorite Mario tracks in crisp, quality.

Super Mario 3D All-Stars will release on September 18. Curiously (and frustratingly for some fans on Twitter), both the physical and digital editions of the game will be available for a limited time only – until the end of March 2021. Pre-orders are available via the Nintendo eShop starting today.