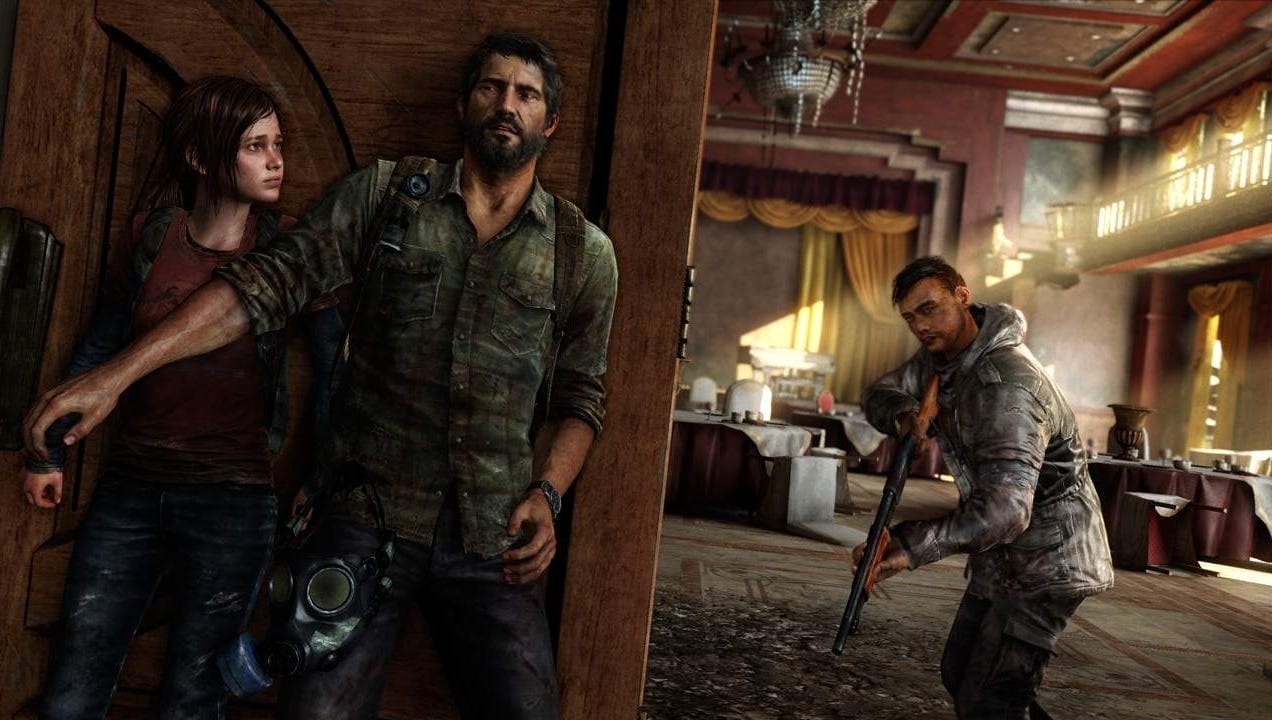 In the world of the games, several years after the outbreak, Tommy separated from his brother Joel to join the Fireflies, later building a settlement at a hydroelectric plant in Jackson County, Wyoming. He is later reunited with Joel, who attempts to encourage Tommy to deliver Ellie to the Fireflies, but Tommy disagrees.

Luna will be playing the younger brother of Joel (The Mandalorian’s Pedro Pascal), alongside Game Of Thrones’ alum Bella Ramsey (Ellie). GameLuster previously reported that The Last Of Us adaptation would begin shooting in Calgary, Canada from July 5. The adaptation is expected to be an extensive shoot, wrapping almost a year later on June 8, 2022. It’s likely the adaptation may not premiere until mid-2023.

The Last of Us TV series has cast Tommy. Agents of SHIELD and Terminator Dark Fate actor Gabriel Luna will take on the role in the HBO show. https://t.co/Arz6TgkT5y pic.twitter.com/AvEoLv5mPG

Alberta’s Premier Jason Kenney described the shoot as “the largest ever, I believe, film or television production in Canadian history.”

Craig Mazin, best known for Chernobyl, has collaborated with Neil Druckmann to adapt Naughty Dog’s highly acclaimed title to television. The series will cover the events of the first game and will be a co-production between Sony Pictures Television, PlayStation Productions, Word Games, and Naughty Dog.

In January, Johan Renck stepped down from directorial duties for the show’s pilot due to scheduling conflicts, later replaced by Russian director Kantemir Balagov, best known for 2019’s Beanpole.

The Last Of Us TV series will also, according to Neil Druckmann, lift sections of dialogue verbatim from the original source material, while other moments will “deviate greatly to much better effect because we are dealing with a different medium.”