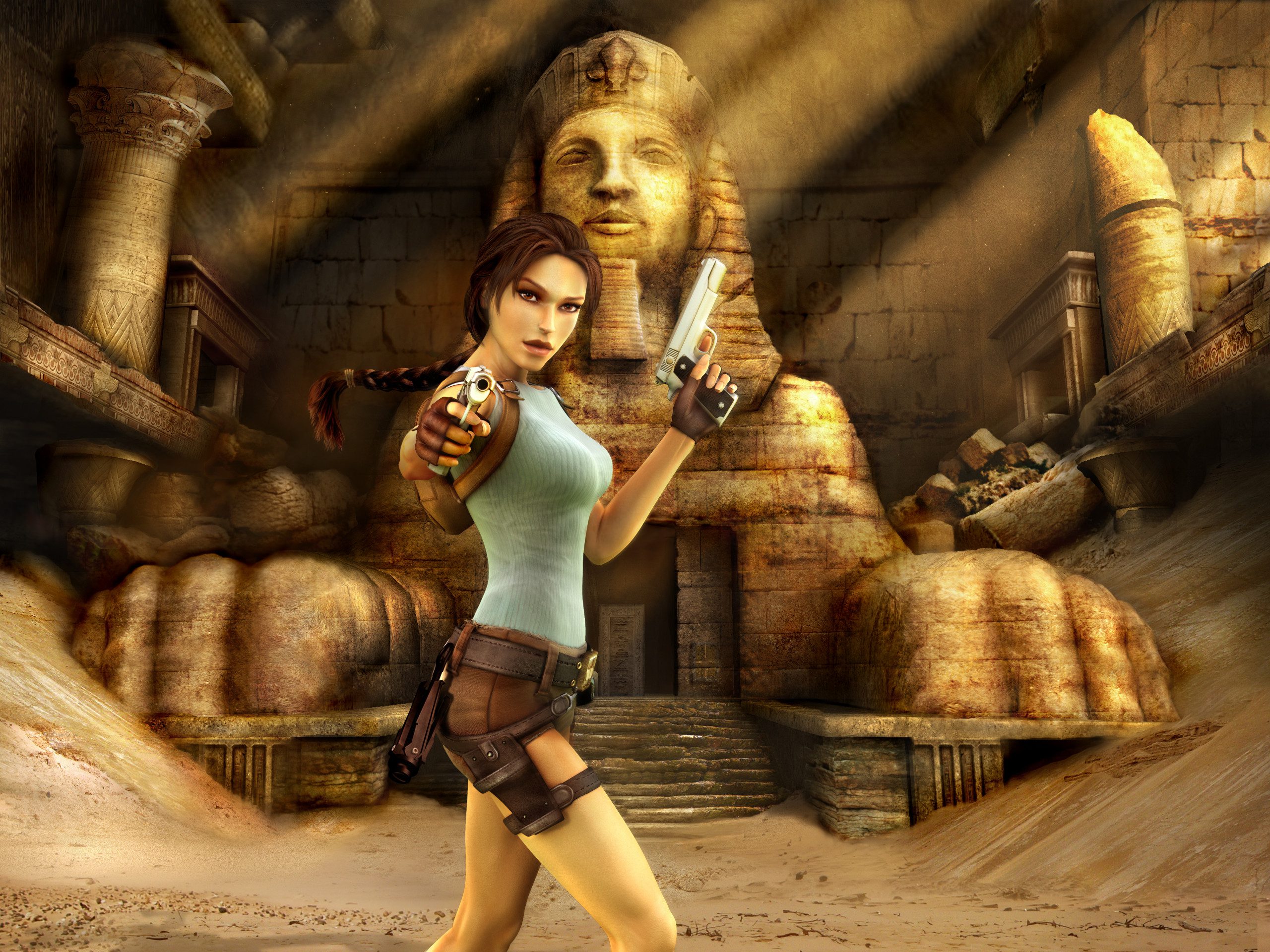 A remaster of 2007’s Tomb Raider Anniversary was allegedly in the works at Square Enix, but is now rumoured to have been cancelled. This comes from RAIDER on Twitter, which is the official account for a Tomb Raider fansite of the same name. According to a source who spoke to RAIDER, the title was supposed to coincide with the 25th anniversary of the series and be released in 2021, but was later cancelled by Square Enix.

RUMOR: #TombRaider Anniversary was to be remastered for the 25th anniversary in 2021 by Virtuous Studios, on ROTTR engine for PS4/Xbox One, with Survival trilogy gameplay elements added. SQEX cancelled the project and the SOTTR original ending referencing Natla was cut. pic.twitter.com/3G8ihzKGnL

Interestingly, the report alleges that Shadow Of The Tomb Raider originally mentioned Natla at the end, but this was cut. Natla was the primary antagonist in the original Tomb Raider and Tomb Raider Anniversary, as well as other titles.

This is not the only rumour to allege that a Tomb Raider Anniversary remaster was to be released in 2021. The GeForce Nvidia leak back in September 2021 revealed a list of unreleased games and their release dates, one of which was Tomb Raider Anniversary 2021. Adding even more intrigue, almost all of the Square Enix games on the list came to fruition. At the time, Nvidia told WCCFTech that the list was “used only for internal tracking and testing” and that it included “speculative titles.”

While this certainly piques some interest, it is worth taking the rumours with a pinch of salt. The GeForce Nvidia leak listed Crystal Dynamics as the developer, whereas this new allegation from Raider lists Virtuous Studios as the developer.

In other Tomb Raider news, Alicia Vikander has dropped the signature dual pistols of Lara Croft as MGM lost out on the film rights to a Tomb Raider (2018) sequel. For more on all things Tomb Raider, stay tuned right here at GameLuster.