Activision has declared that my favorite game I love to hate, Angry Birds HD, is coming to consoles. It’s no surprise considering that the iOS franchise has been downloaded more than 1 billion times. The Escapist noticed that the game was on one of Activision’s sizzle reels at the publisher’s both at E3, and an Activision representative confirmed it saying:

We’ll have some news for you in about two weeks,” Activision told The Escapist. 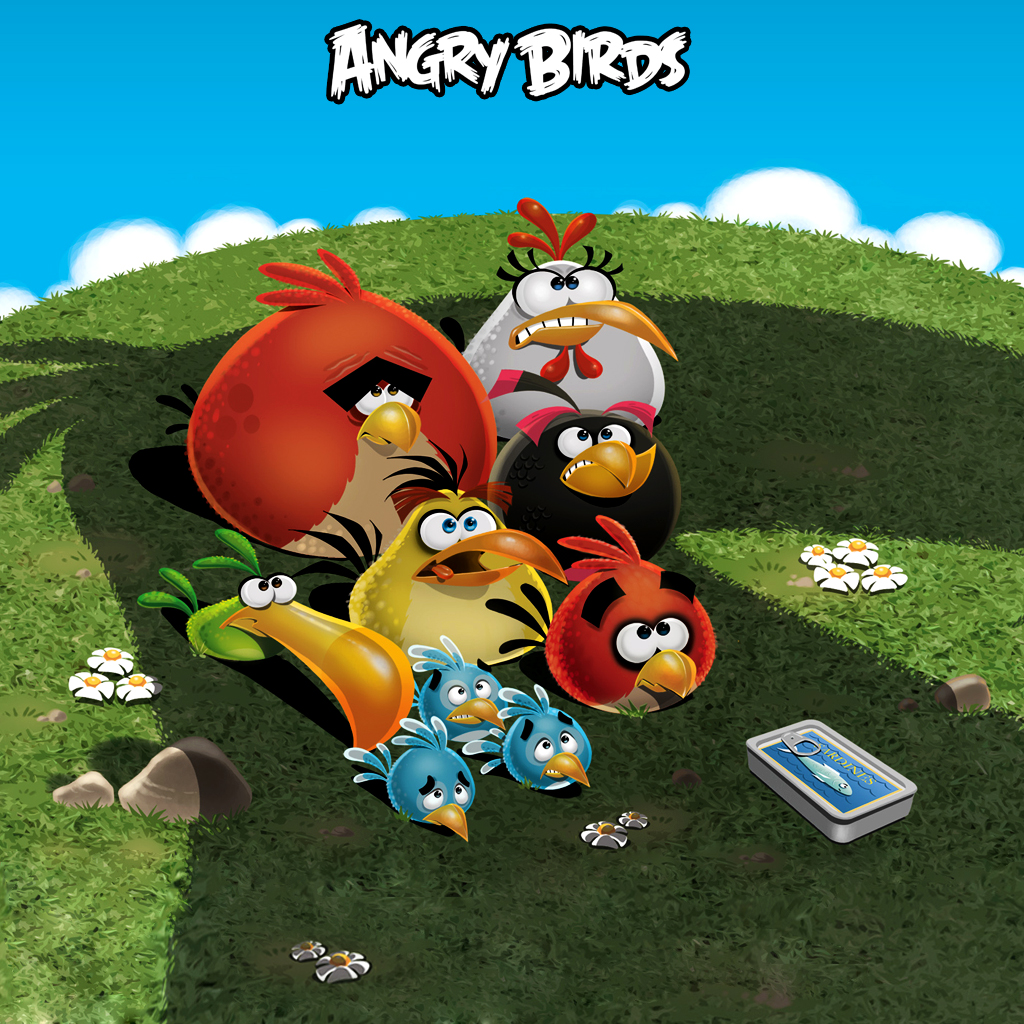 “Wait until you see Angry Birds on consoles in HD.”

A legitimate Activision spokesperson, Dan Amrich, reenforced confirmation on his community blog, “Activision is doing some form of Angry Birds on consoles. It’s the teasiest of the teases, but it is official.”