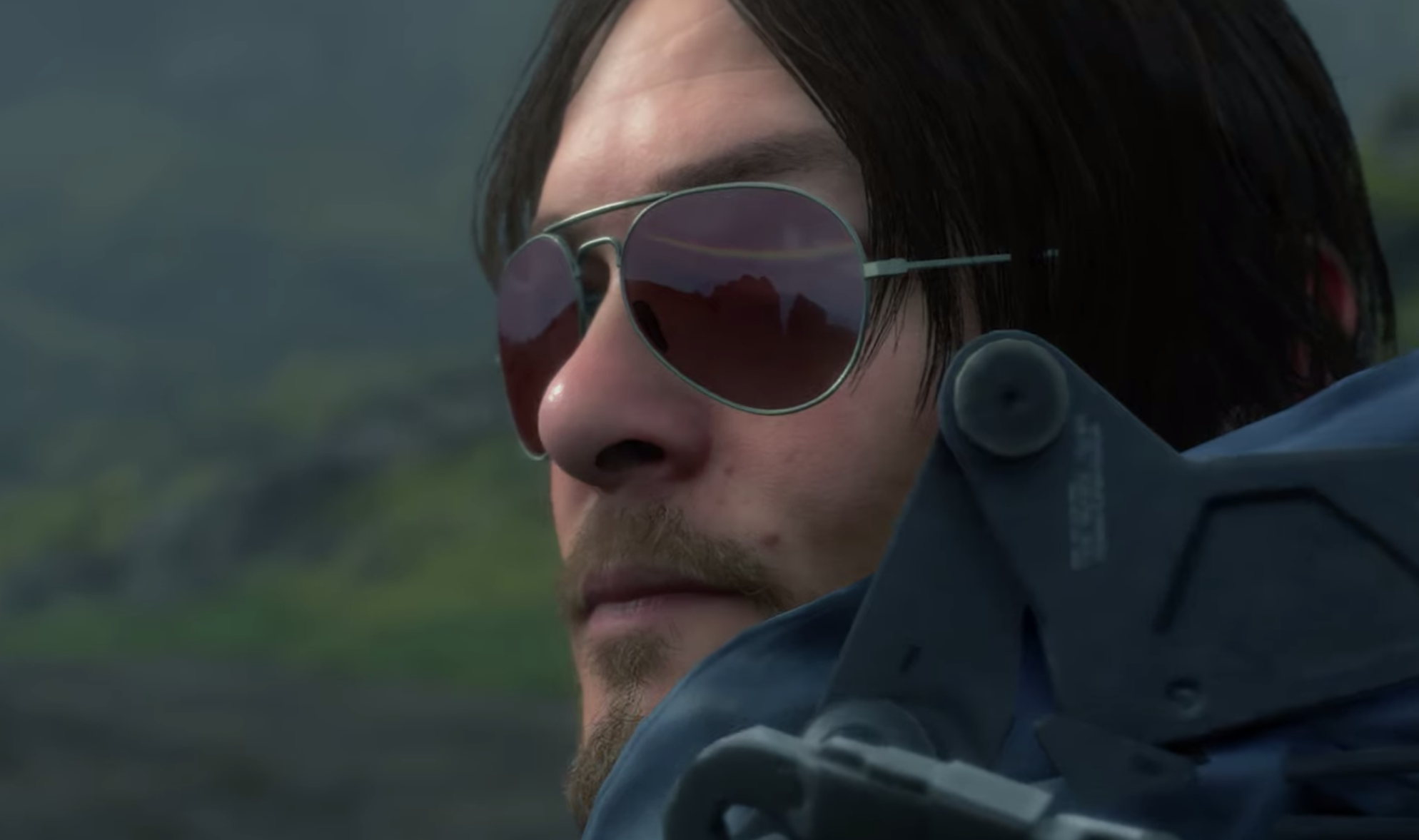 The world of Death Stranding meets the dystopian future of Cyberpunk 2077, as Kojima Productions launch a crossover update for PC players.

According to a  blog post on Steam, the update will further include “a new Hacking function that Sam Bridges can use in combat to target enemy machines.”

For Bridges, it will give him the ability to “stop Mule sensor poles from activating for a limited time, stun enemy Odradeks and hack Mule trucks to stop them in their tracks.”

There’s also a 50% discount for Death Stranding on Steam and Epic Games Store right now. The 2019 title is further available on PlayStation 4, although the update has not been released for that version of the game.

As for Cyberpunk it’s has an eventful launch week. Upon release, CD Projekt Red’s highly anticipated Cyberpunk 2077 was met with mixed reception for fans, with the studio offering refunds to disappointed players.

Far and away the most fundamental issue, particularly regarding playing on current-gen platforms, are the bugs and glitches, while early reviewers for Cyberpunk also reported that visual elements have induced epileptic seizures. Post-launch, Projekt Red apologized for not showing footage of the game on base last-gen consoles, which prevented players “to make a more informed decision” on purchasing Cyberpunk 2077. CDPR says they’ll be fixing bugs and crashes and “improve the overall experience.”

It hasn’t all been bad, as it was recently reported the sales figures on day one confirmed that Cyberpunk 2077 had gained more than 8 million pre-orders, with over half of them accounting for PC. 74% of orders were digital, undoubtedly as a result of the ongoing COVID-19 crisis.

Cyberpunk 2077 was released on December 10, available on PS4, Xbox One, Stadia, and PC. While the game can be played on PS5 and Xbox Series X/S, the next-gen upgrades are coming at some point in 2021.