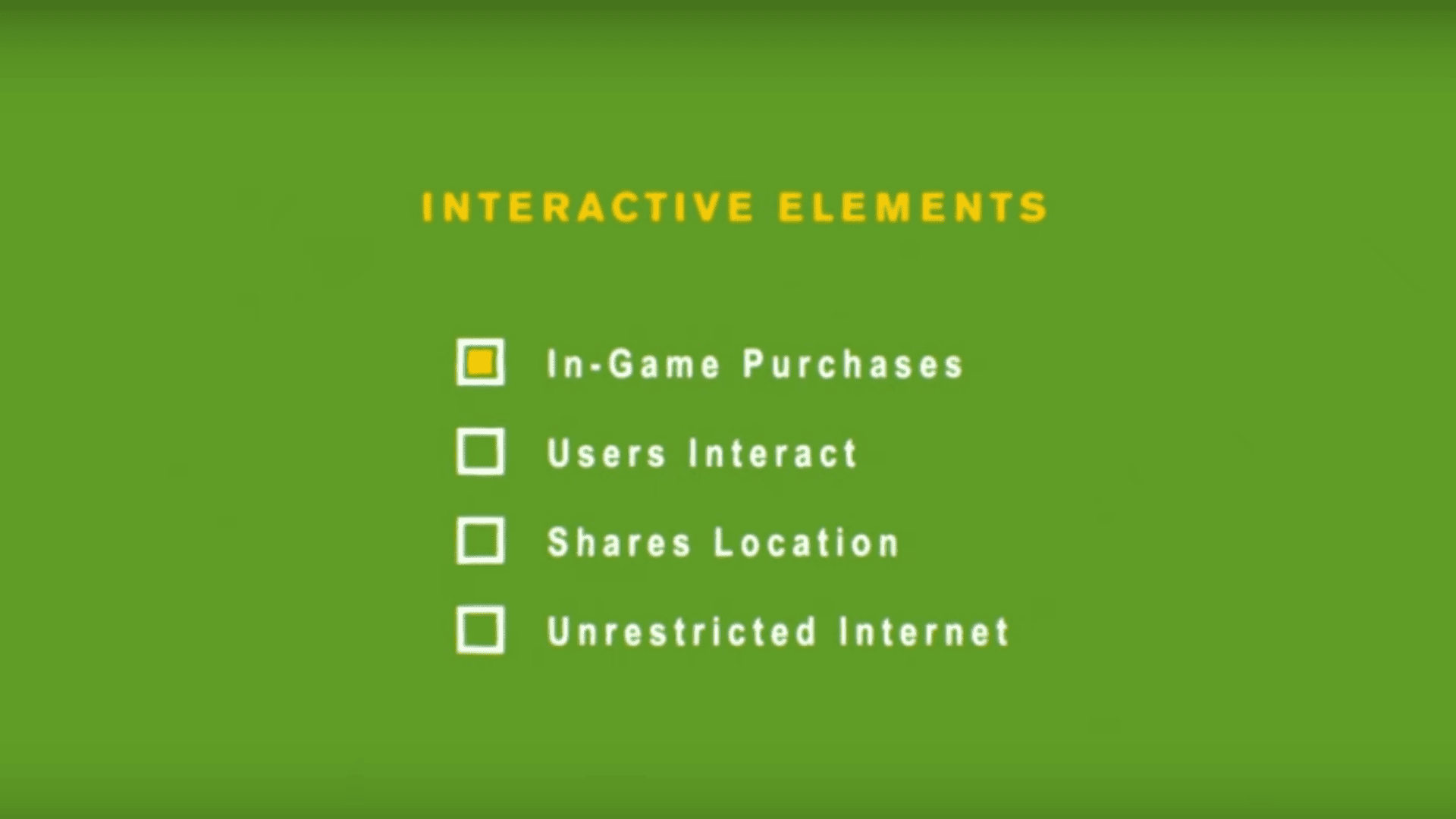 The Entertainment Software Rating Board (ESRB) has finally responded to all the controversy surrounding loot boxes and how they will handle in-game purchases moving forward.

ESRB, in charge of giving games age ratings, has announced that it will be adding the label “In-Game Purchases” to games that “offer the ability to purchase digital goods or premiums with real world currency.” Following this, they list that the label applies to games that offer “bonus levels, skins, surprise items (such as item packs, loot boxes, mystery awards), music, virtual coins and other forms of in-game currency, subscriptions, season passes, upgrades (e.g., to disable ads) and more.”

As for ESRB’s take on loot boxes, the president Patricia Vance stated, “Loot boxes are an optional feature in certain games that provide the player a fun way to acquire virtual items for use within the game itself.” Furthering this, she goes on to point out, “But at all times, they are optional.” On a related note, the ESRB is not going to require publishers to disclose the odds of receiving certain items, unlike proposed legislation in Hawaii that would force publishers to disclose the payout rates for their loot box systems. Notably, the ESRB does not consider loot boxes to be gambling.

In addition to the new label, the organization has launched ParentalTools.org to raise awareness of parental controls and in-game purchases. The site features easy to understand instructions on how to activate parental controls on PCs, mobile devices, consoles and handhelds.

“Parents need simple information,” Vance said. “We can’t overwhelm them with a lot of detail. We need to be clear, concise, and make it easy for them. We have not found that parents are differentiating between a lot of these different mechanics. They just know there might be something in the game they can spend money on.”

In response to Sen. Maggie Hassan, D-N.H., who wrote to the ESRB expressing concern about game ratings and the effect of loot boxes on children, Vance said “ I think we can both agree that we need to do more to educate parents about the tools at their disposal to manage the time and money their children spend playing games.”

As for my personal take on all of this, I believe that it was going to happen sooner or later. An “In-Game Purchases”  tag already appears on mobile and downloadable games as well as on games in the Steam store. I doubt that this is the only answer ESRB has to all the controversies surrounding loot boxes and microtransactions.

Please feel free to leave your thoughts and responses in the comments.