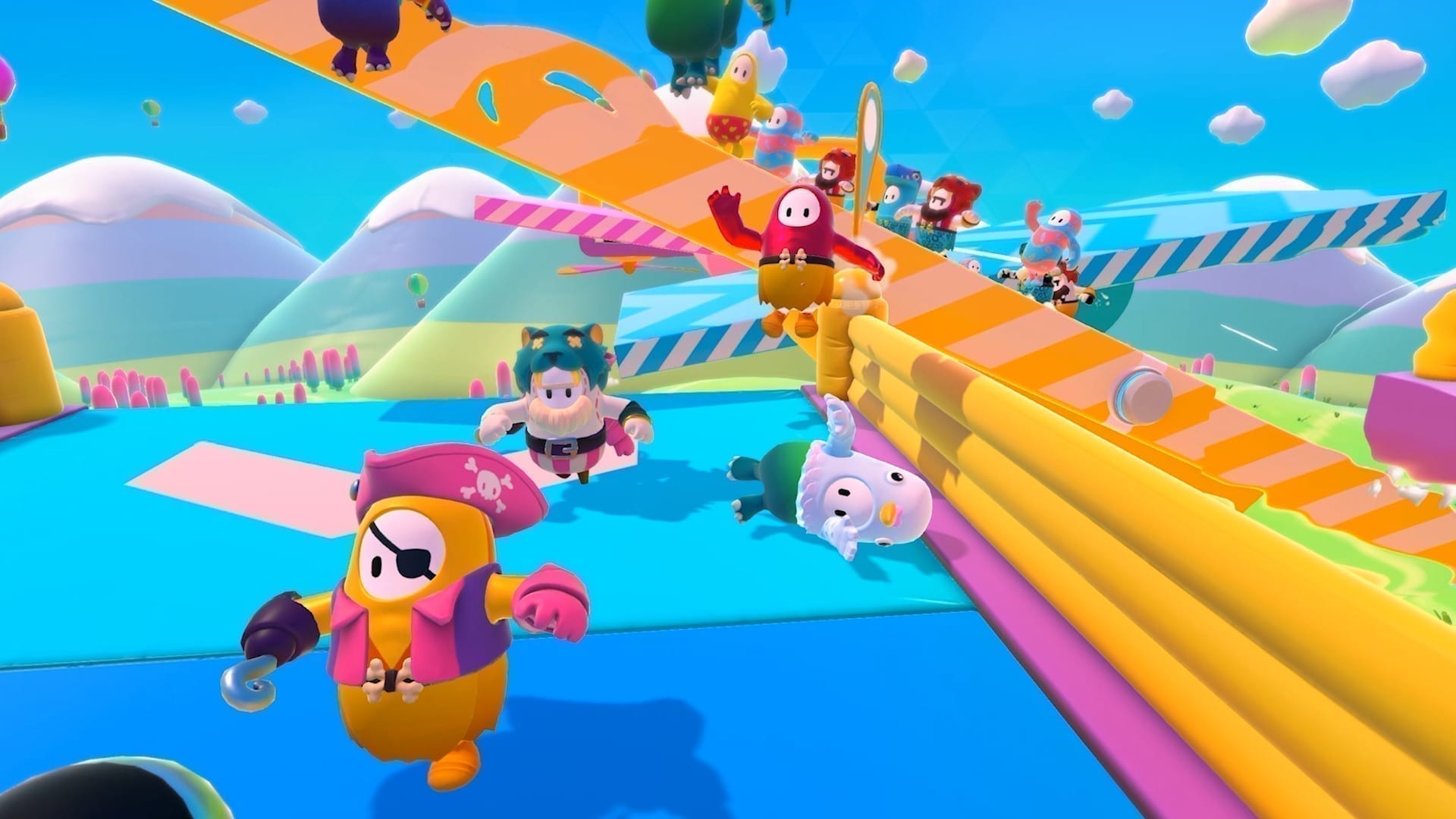 Fall Guys has now sold more than 7 million copies on Steam. In truth, it comes as no surprise that the jelly bean battle-royale has performed so well, considering its immense popularity.

In the first week, since it’s launch, Fall Guys had already sold 2 million copies on Steam.

Earlier today, Playstation announced via Twitter that Fall Guys had also become the biggest-selling Playstation Plus title of all time. To top off a hugely successful launch month, Fall Guys’ Twitter account boasts more than 1 million followers and has attracted regularly high viewership numbers on Twitch.

Congrats to our friends @Mediatonic as @FallGuysGame crosses 7 million units on Steam and is the most downloaded PS Plus game of all time!

An amazing accomplishment from a wonderful group of folks. pic.twitter.com/UoWEqxiUi4

The studio has called the competition, “Battle Of The Brands,” with a very simple premise: all participants will need to respond to the developer’s announcement post, and enter an amount of money they’d be willing to donate to Special Effect, a UK based charity supporting gamers with physical disabilities.

Elsewhere in Fall Guys, a new level – Jump Showdown – was introduced on August 12. During the beta run of Fall Guys, Jump Showdown was well-received, cited as a fan-favorite by Mediatonic. The developer further teased that more levels were to come in the future, “along with new features and costumes.”

The patch notes paid particular attention to improving aspects such as messaging for matchmaking and server errors, fixes to physics, collisions in Block Party, and a fix for parties filled with too many requests. Additionally, Mediatonic has fixed the issue of the “Big Tease” achievement not unlocking in specific regions, player name issues, a Fall Mountain crown, and game controller models undetected on PC.

Fall Guys is out now on the PS4 and Steam, and is still available, until August 31, on Playstation Plus, including the remastered campaign of Call Of Duty: Modern Warfare 2.