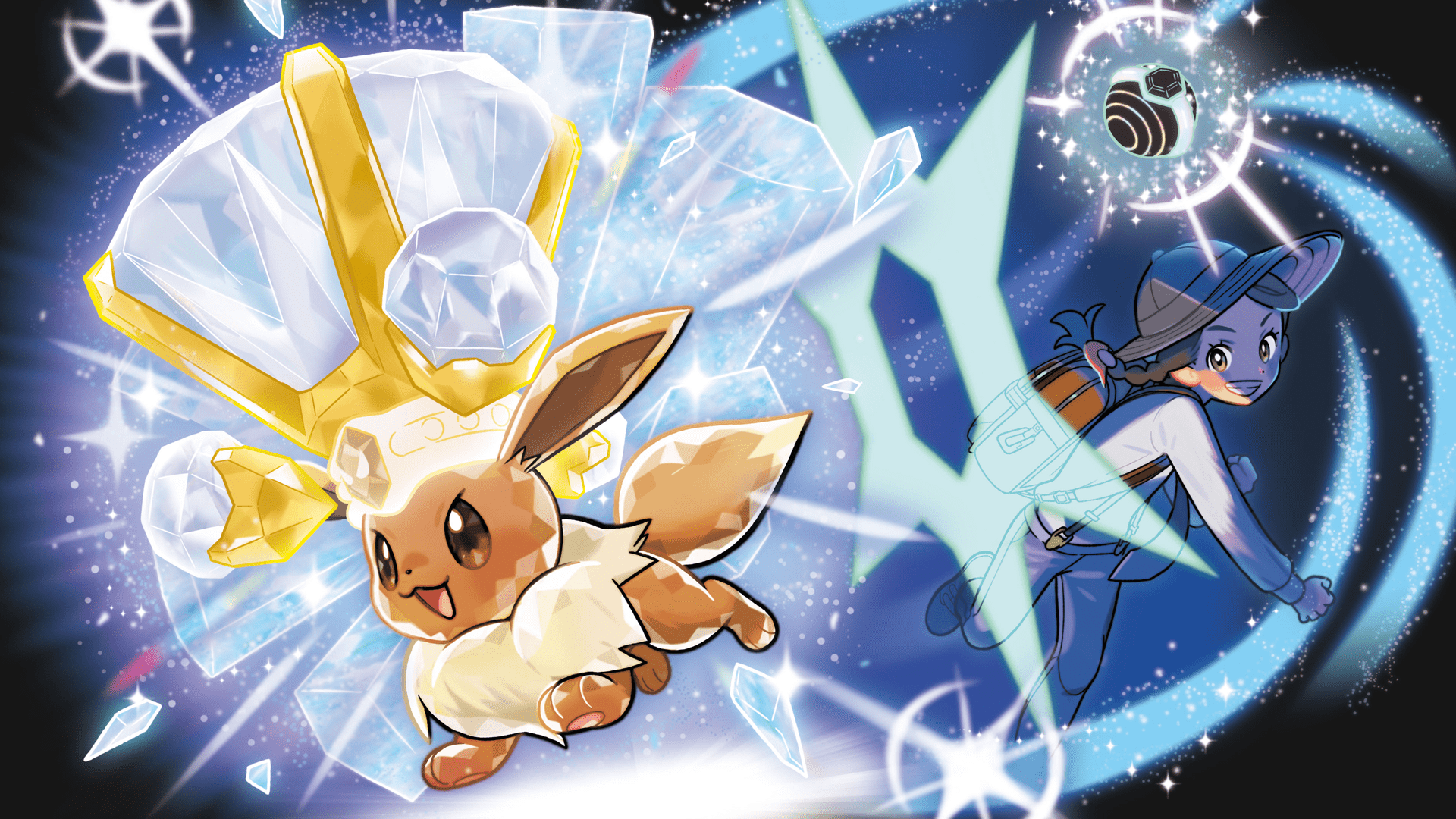 Every Thursday we cover the weekly Famitsu sales charts, which tracks physical boxed game sales and hardware sales in Japan. This week’s chart covers Nov. 21 – Nov. 27, and Pokémon Scarlet and Violet have unsurprisingly held the top spot for its second week. The game launch was the biggest Nintendo launch in history, breaking sales records in Japan too, so we expected its follow up week to be strong and we weren’t disappointed.

Combined, Pokémon Scarlet and Violet sold an additional 577,000 units in the second week of its release, a respectable drop of 77%. Whilst a 77% drop may sound high, it’s actually not far from what you would expect. The last main entries Pokémon Sword and Shield had a second week drop of 72%, whilst the other recent Nintendo mega hit Splatoon 3 dropped by 74% in its second week.  Pokémon Scarlet and Violet may have dropped a little higher, but they also launched a lot bigger.

The strong second week hold of Pokémon Scarlet and Violet is a promising sign that performance issues have not held the game back from commercial success. The news that Nintendo is actively looking into improving the performance of Pokémon Scarlet and Violet is also reassuring that the game will have legs, not to mention the potential of the rumored (yet unannounced) DLC. Nintendo is doing a great job at post-release support for Splatoon 3, which pushed an additional 39,000 units in this week’s chart ahead of the Dec. 1 launch of the Chill Season content drop.

There’s no game debuts in the Famitsu sales chart this week, but there is a surprising reentry from Horizon Forbidden West, with the PS5 version grabbing #5 on the chart with 10,000 units sold. This sudden jump is likely due to being sold in bundles with PS5 consoles, as 50,000 PS5 sales were recorded on this week’s hardware chart.

How do you expect Pokémon to perform next week? Let us know in the comments below, and keep your eyes on GameLuster for more gaming news and sales charts. 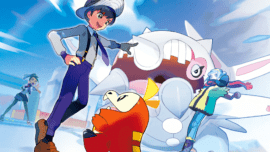