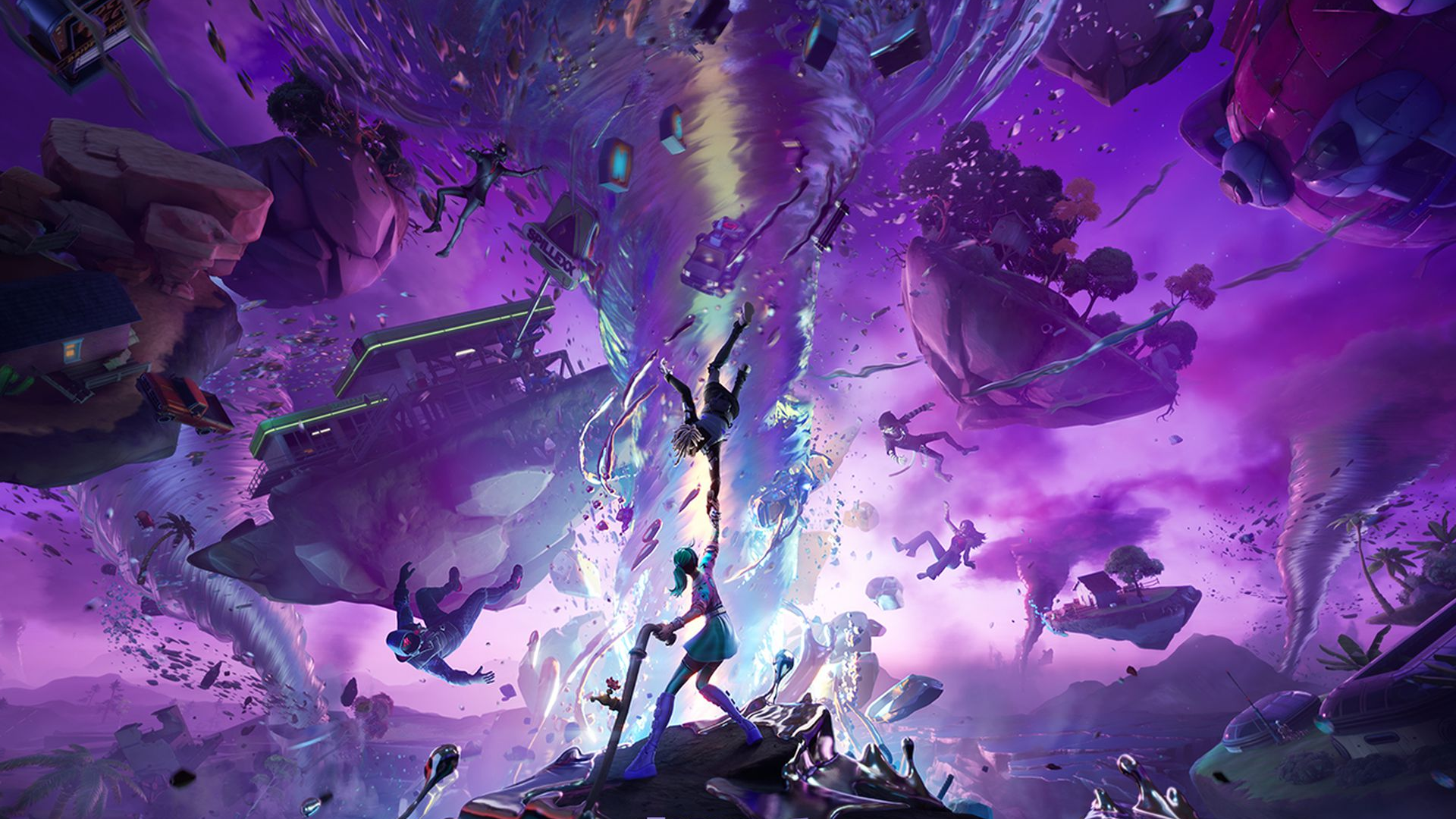 The end is nigh in Fortnite (again), but there’s a lot to make sure you’ve done before the Fracture event brings an end to Chapter 3 and starts anew. Each Chapter of Fortnite has ended with a devastating event that has wiped the island clean and introduced a new one, and it appears it’s that time once again.

The Fracture finale event begins tomorrow, and The Herald is up to something. Over the course of Chapter 3, Season 4, the island has been covered in a chrome substance under the watch of The Herald, and it’s sure to end spectacularly poorly for the island. You can play the Fracture finale event on Dec. 3 at 4PM ET / 1PM PT / 9PM GMT / 10PM CET, but lobbies will likely close 30 minutes earlier. Once the event begins there is no going back, so don’t delay and do these now!

Max out your Battle Pass

Once lobbies close for the Fracture event, you won’t be earning any more levels for your Battle Pass. The Chapter 3, Season 4 Battle Pass has some great skins you don’t want to miss, including the stylish Spider-Gwen, anime-inspired Lennox Rose and The Paradigm, a member of The Seven.

The end of any Fortnite season always offers plenty of chances to level up quick. Every weekly challenge has already been unlocked, so you can drop onto the Island and complete plenty of missions just by playing to earn some rapid XP. The Bargain Bin quests have also returned, rewarding the player with XP and Level Up Tokens for earning and spending gold bars ahead of the Chapter’s conclusion when they get reset.

Complete the Level Up Quest pack

Levels aren’t your only reward for purchasing the Level Up Quest pack though – you’ll also receive the new skin Ayida, as well as some other unlockable cosmetics. For every seven Level Up Quests you complete, you’ll receive a bonus cosmetic item to go with the Ayida skin, which culminates in the ‘Pen and Ink’ alternate style for Ayida. This manga-inspired skin looks great, and is a fun bonus to go with all the extra levels unlockable in the pack.

Finish all the Bytes quests

The Bytes quests will be unlocked as soon as you unlock the Bytes skin in the Fortnite Chapter 3 Season 4 Battle Pass. These quests will send Bytes on an adventure to receive messages from the menacing ‘The Nothing’, tuning TVs and doing chrome-related activities to unlock new styles for The Nothing’s Gift harvesting tool.

There are a total of seven different styles for The Nothing’s Gift harvesting tool. It’s worth remembering that you will only be able to unlock these rewards and complete Bytes quests when you’re wearing the Bytes skin, so be sure to equip the skin before you drop onto the island and get stuck in.

The antagonist of Chapter 3 Season 4 is unlockable in a series of Battle Pass side quests, alongside a bunch of other The Herald-themed cosmetics. You only need to complete three special quests to unlock The Herald skin, but you’ll be completing nine total if you want everything there is to collect in the Nothing’s Forever set.

Once you have The Herald skin, landing at Herald’s Sanctum then going on to finish Top 10 in any Fortnite game mode will reward you with the eye-catching Burning Ember alternate style. You can also unlock a weapon wrap, banner icon, spray, harvesting tool, back bling, emote, emoticon and a loading screen, so check out The Herald section of the Battle Pass to see what you’ve got left to do.

The High Octane celebration brings Rocket League cosmetics to Fortnite, and even a rideable Octane car. Completing High Octane quests rewards XP, as well as Rocket League-themed Back Board back bling styles, a spray, an emoticon and a harvesting tool. These missions aren’t all completed in regular Fortnite game modes, so you’ll be playing some whacky creator-made modes like Snipers VS Octanes or Rocketeer Ruins to unlock them all.

Once you complete all the High Octane quests, you will also receive bonus rewards in Rocket League. These include the Whiplash car from Fortnite, with matching wheels and a bunch of new decals. If you’re a fan of both Fortnite and Rocket League, you can’t miss out on this crossover which ends tomorrow with Chapter 3.

Fortnite Chapter 3 is gone as of tomorrow evening. We don’t know when the game will be back up, or what the island will look like when it does return. Some of Chapter 3’s unique features like the mysterious chrome could never be seen again, so make the most of it while it’s here. Head over to your favorite landmarks, get chrome’d up in a tornado and wait for the end. Nothing’s forever, after all.

Will you be playing Fortnite Chapter 3 in its final hours? What do you hope to see from the Fractured event? Let us know in the comments below, and keep your eyes on GameLuster for more gaming news. 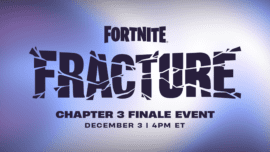