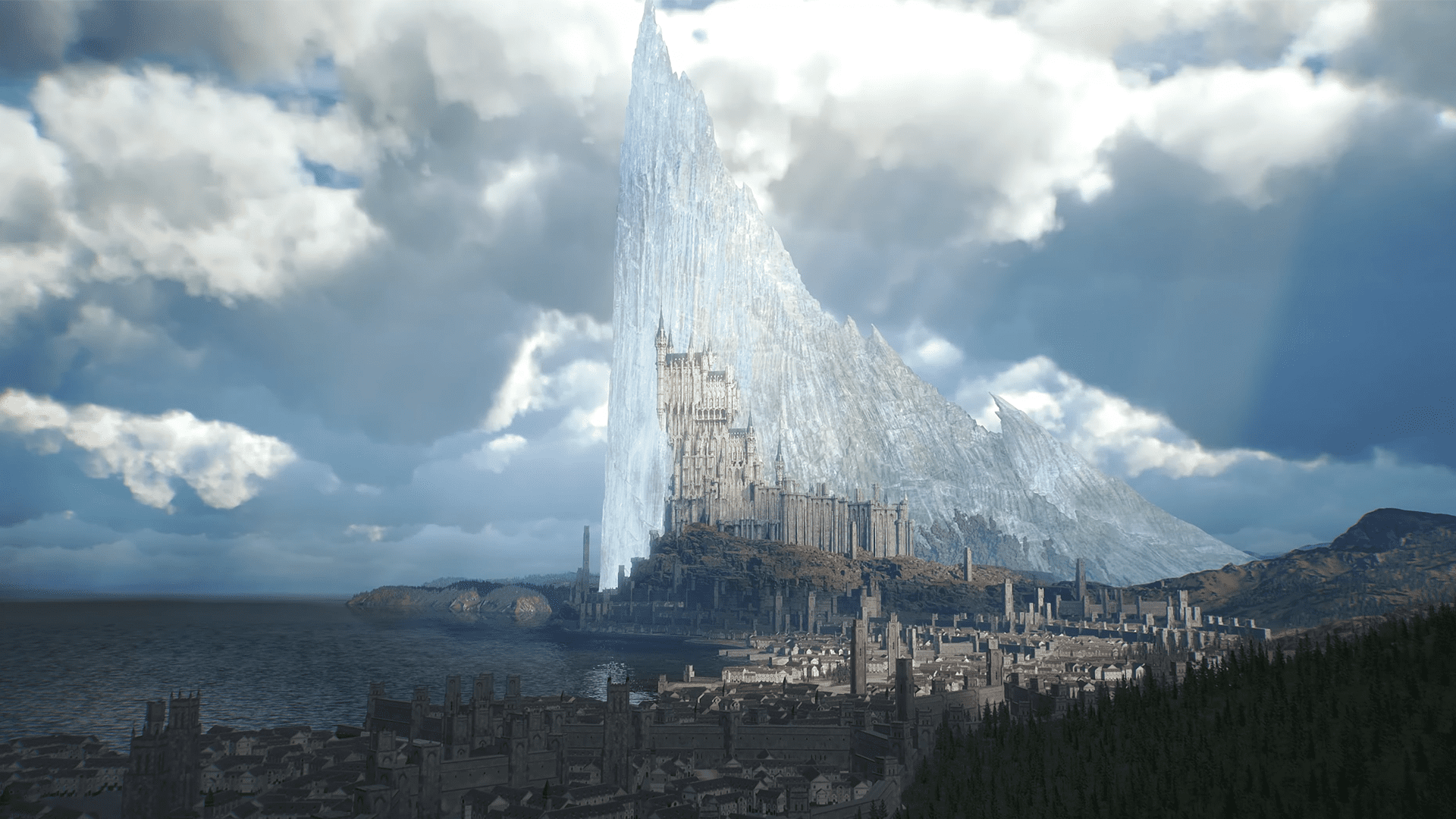 The kingdoms of Final Fantasy 16 are ready for war in the latest trailer for the game released today. The leaders of the land are playing politics from the safety of their castles, in what looks to be an intriguing and complex medieval political story. Oh, and of course there’s the gigantic summons, enormous explosions and lots of bloodshed in roaring new combat sequences.

The new “Ambition” trailer sets the scene for what is to come in Final Fantasy 16. The world of Valisthea has some breathtaking landscapes, as we’re introduced to the nations that call the land home. The trailer shows us the Dominants, men and women who hold a mighty power belonging to the iconic summons, now known as Eikons, of the Final Fantasy series. The plot follows Clive Rosfield, called the “First Shield of Rosaria” in today’s press release, on his mission to protect his younger brother Joshua, who is the Dominant of the Phoenix. Twists and turns change Clive’s path, and lead him on a quest for revenge.

In a tweet from the Final Fantasy 16 Twitter account, the game’s producer Naoki Yoshida confirms “the team has turned the corner and entered the home stretch.” Hiroshi Takai, director of Final Fantasy 16, echoes this sentiment saying “as the game edges closer to completion, the team has turned its full attention to debugging and final adjustments.”

We won’t have too long to wait until we get more news about Final Fantasy 16. Yoshida, Takai, creative director Kazutoyo Maehiro and localization director Michael-Christoper Koji Fox will be doing an interview spree across global media outlets in the coming weeks. We will be sure to report on any reveals and information these interviews give us. Final Fantasy 16 releases on PlayStation 5 next summer, with a PC port to follow.

How do you feel about the new Final Fantasy 16 trailer? Let us know in the comments below, and keep your eyes on GameLuster for more gaming news.

Oh weird… Another FF PlayStation exclusive that will launch later on PC. Between FF7 & now 16 I wonder how much money Sony has literally wasted paying a company to keep these 2 games off the Xbox consoles.

When Microsoft had the audacity to pay square enix to have Crystal Dynamics develop shadow of the tomb raider Sony fans went absolutely mental over it even though that game and therefore Rise of the TR wouldn’t even exist if MS hadn’t stepped in and paid for half of development and all marketing.

Now we have Sony paying for yet another 3rd party game to stay off Xbox in top of them oddly paying indies and big publishers to not put something on gamepass even if it’s not new.

Good guys Sony at it again… Such fun shenanigans. Oh and we also have Sony to thank for the increase to $70 despite record profits in the industry? Wow so awesome!

Actually that settles it. I’m not buying GOW Ragnarok or the Spiderman sequel. Every time I hear about Sony doing something anti consumer that’s beyond just good business I will wait however long it takes for them to release that game on PC. I’d rather play them at 4k120 with better visuals than 1440p40 anyways.