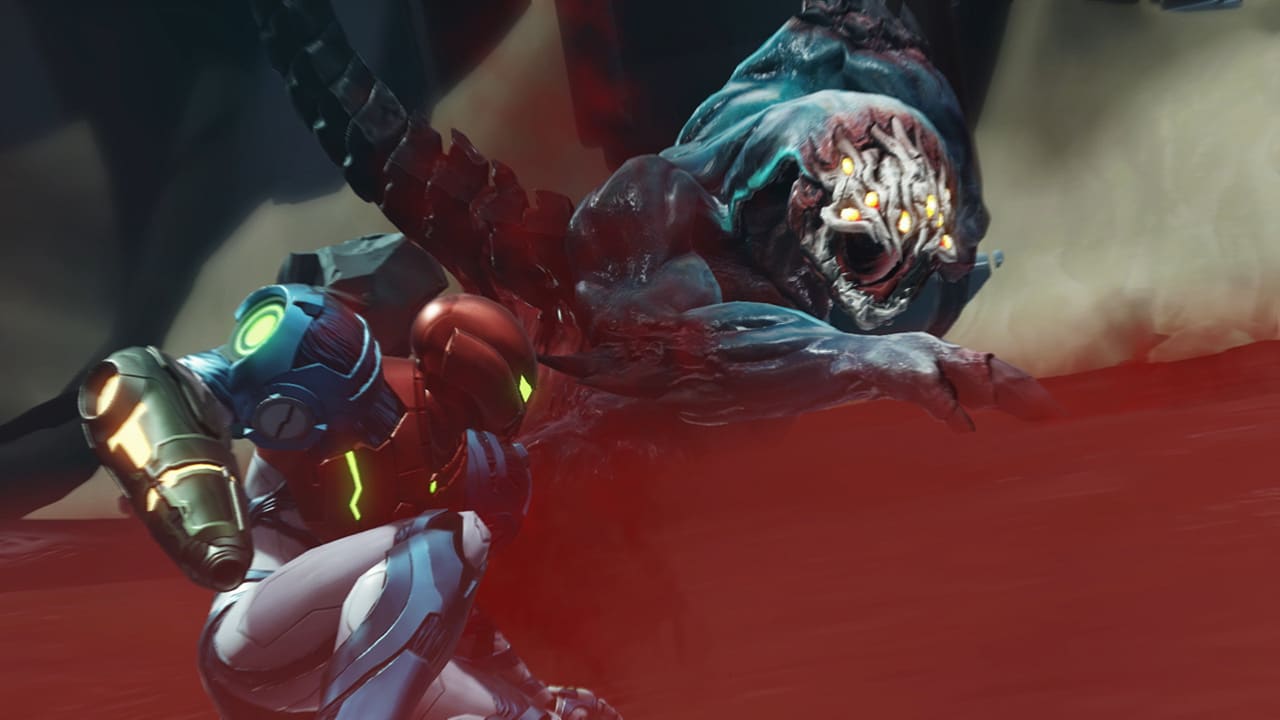 Welcome to our Gameluster Top 10 of 2021! After our deliberations on the Game Busters Podcast, we’ve settled on an unranked list of the top 10 best games of the year. Each of these will be a short write-up on why our team is so passionate about these games, so stay tuned!

Have you ever had to wait 19 years for something? Because that’s how long it’s been since there was a new entry in the 2D Metroid franchise. Sure, there have been Metroid prime games in that time, but Metroid Prime 3: Corruption came out 13 years ago, Other M came out 11 years ago, and even the spinoff Federation Force came out 5 years ago. Samus Returns was great, but it was a remake, not a new entry. My point is, I and many many other Metroid fans have been waiting a very long time for a sequel to 2002’s Metroid Fusion. Now for my next question. Have you ever waited 19 years for something, built up tons and tons of hype for it and then had that hype, those expectations satisfied? Because yes, that’s Metroid Dread.

I could sit here and try to explain about how tight and fluid the mechanics are, how improved the counter system are from Mercurysteam’s last attempt in Samus Returns, make jokes about MercurySteam being the literal “MetroidVania” company because they also made the Lords of Shadow games including the 2d Mirror of Fate, gush about the soundtrack, the storytelling through background elements, I could talk about the story, but honestly I don’t want to spoil it for anyone. It’s not a complicated story, but it’s a very effective one, and a little beefier than previous games in the series.

Instead, let me tell you about getting this game. It arrived release day. Until I beat the game the first time, I spent almost every lick of free time into exploring the new world Samus had found herself in. My wife joked to people that I ceased to exist. It was only a few days before I finished the game for the first time,. about a week or less before I had collected 100% of items in my first run, but the sheer intensity of those hours was not lost and I’m going to go back and play it on hard mode soon, after I master some of the more interesting sequence breaks in the game.

One other thing Metroid Dread has given me, rather ironically, is hope. Hope that Metroid might keep getting new releases every couple of years, instead of having two wait nearly two decades for another chapter in Samus’s story.