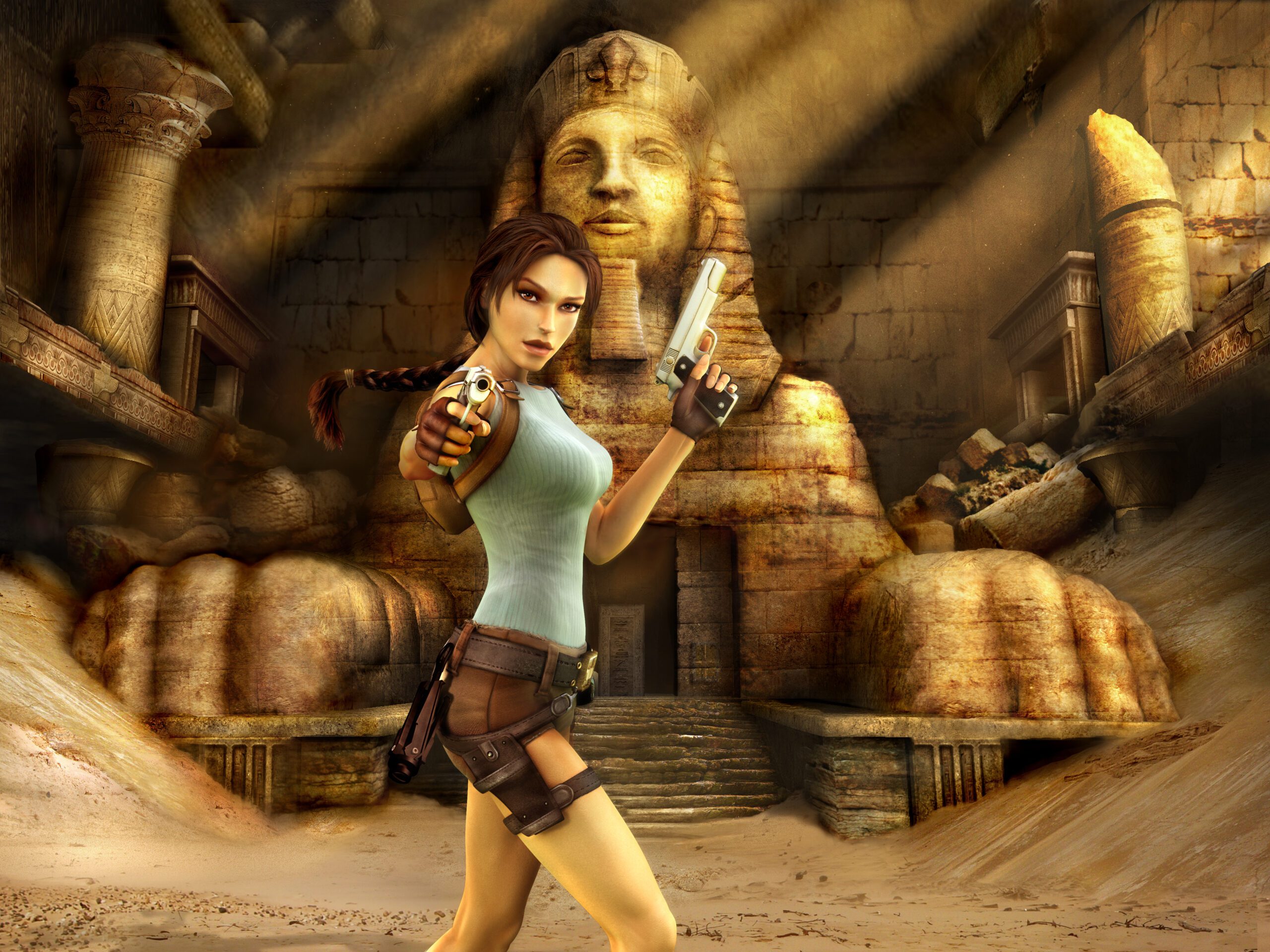 It’s time to get your combat boots on as a Tomb Raider attraction, called Tomb Raider: The LIVE Experience is due to open in London in Spring 2022.

To finish off the year of Tomb Raider‘s 25th birthday, it only seems fitting for an attraction to be announced. Tomb Raider: The LIVE Experience is set to open in April 2022 located in Stable Market, Camden Town, London, whilst spanning a whopping 30,000 square feet.

Little Lion Entertainment, known for being behind the popular The Crystal Maze LIVE Experience, have teamed up with Tomb Raider developers Crystal Dynamics and Square Enix, to bring the attraction to life.

While the details are currently vague, Little Lion Entertainment’s website reads that guests will “Escape a sinking ship, explore the jungles of Costa Rica, discover an ancient tomb, work through environmental puzzles and battle a secret order as this new adrenaline fueled attraction, complete with beautiful scenic worlds, live actors and characters from the Tomb Raider franchise comes to life.”

In classic Tomb Raider fashion, the general premise “will take adventure-seekers on a journey as teams of eight people join Lara Croft on her pursuit to recover a powerful artifact that has fallen into the hands of a dangerous enemy.”

As mentioned the details are quite foggy, but early concept art gives fans a glimpse of what’s to come. The art and website description seems to cover all classic Tomb Raider tropes, including Croft Manor, perilous jungles, underwater caverns, snowy tundras, and molten lava. Plus other concept art hints at an exhilarating zipline.

Fans can book tickets on the Tomb Raider: The LIVE Experience website, with Early Bird tickets costing £77 and Deluxe tickets costing £99 where guests can get their portrait hung on the walls in Croft Manor.

Elsewhere in Tomb Raider, we look back at the Tomb Raider franchise for its 25th anniversary.