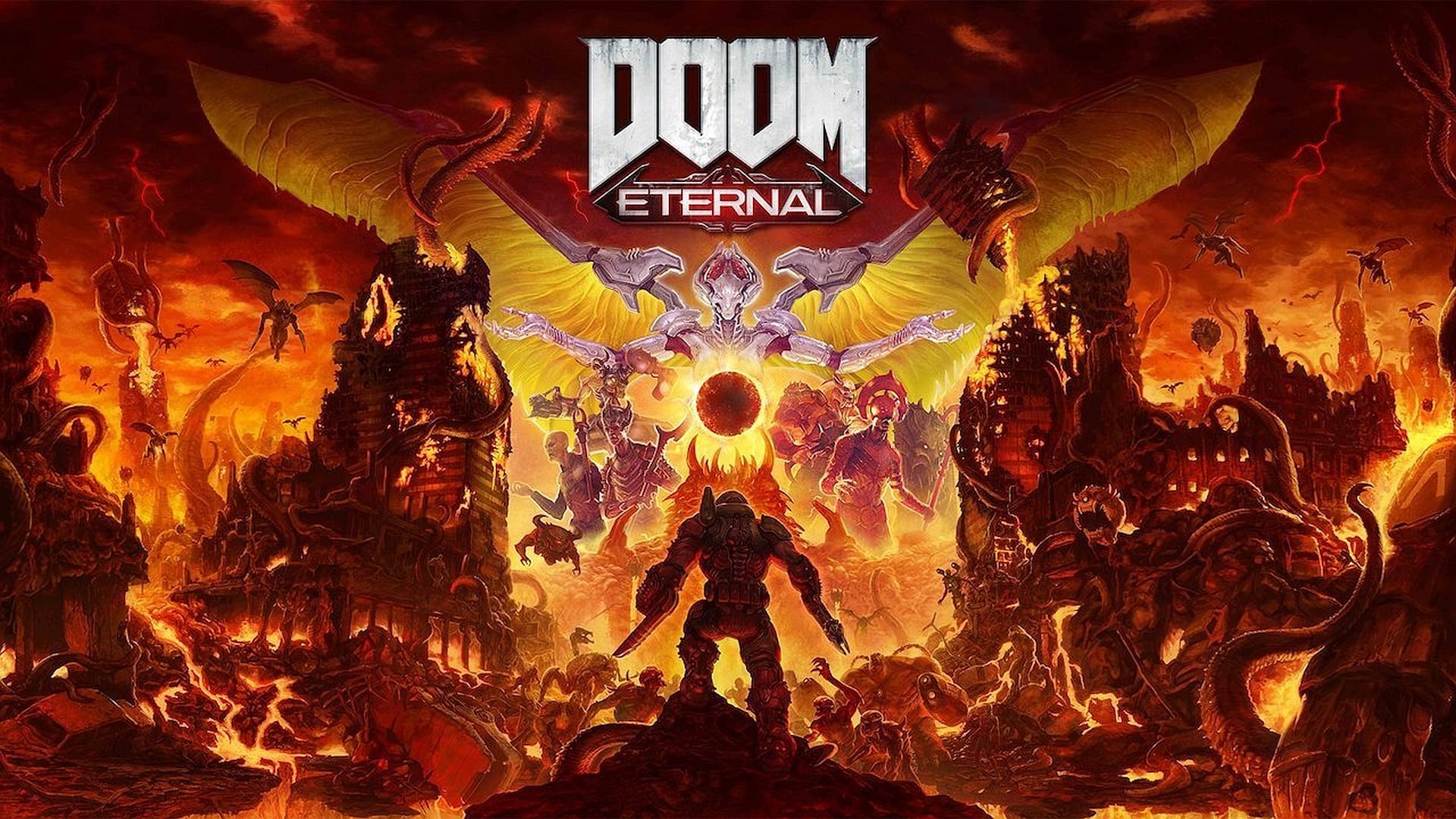 Earlier this month, we got a “teaser for a trailer” — a hype-inducing couple-second look at The Ancient Gods: Part 1, the first DLC expansion for popular first-person shooter Doom Eternal, initially released earlier in March of this year. Luckily, Gamescom 2020 knew exactly what fans were waiting for and chose The Ancient Gods trailer to kick off its Opening Night livestream event officially.

The Ancient Gods Part 1, which will release on October 20, sees the world yet again invaded by powerful demonic forces – but this time, they’re coming from below. The protagonist, aka the Slayer, has already fought their way through Hell itself. Still, now they are called upon to enter a submersible and descend into the mysterious, unexplored, and of course, highly dangerous depths.

While the trailer itself did not reveal much regarding the expansion’s plot, it did show plenty of blood, guts, and, of course, demon-slicing action. The Slayer is seen facing up against a terrifyingly larger underwater abomination, a demon who wishes to rise from the depths in a manner most likely inspired by H. P. Lovecraft’s Cthulhu Mythos stories. If the giant foe wasn’t bad enough, the trailer also shows off the Slayer facing off against not one, but TWO deadly Marauder enemies at the same time.

The Ancient Gods is confirmed to be a brand new story chapter that will take place following the conclusion of the main game’s ending. The “Part 1” designation indicates that future installments of this DLC expansion are planned. Developers Bethesda and id software also confirmed that Eternal would be receiving several quality of life updates, including new Battle Mode maps, new playable demons, and optimization which will allow it to run on next-generation consoles.

Currently, Doom Eternal is available via the PlayStation 4, Nintendo Switch, Xbox One, and PC. PlayStation 5 and Xbox Series X releases are also planned.