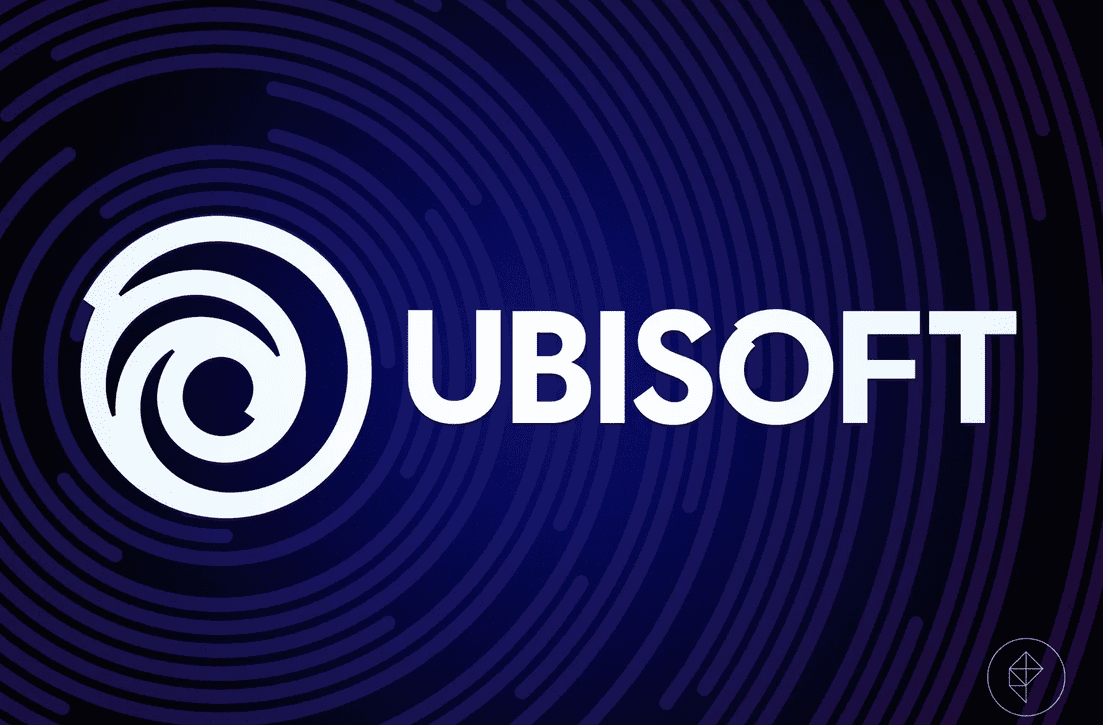 Game developer Ubisoft has announced that they have officially surpassed sales forecasts for the three-month period, which ended on March 31, 2020. They had initially projected a total of $359 million for this quarter, while their actual earnings were approximately $418 million.

Ubisoft cites “player recurring investment” as the primary reason behind the quarter’s success. Recurring investment refers to situations in which players continue to spend money on a game after initially purchasing it – for example, buying DLC, subscriptions, season passes, or in-game items or bonuses.

The player investment was high for Ubisoft titles, including Assassin’s Creed: Odyssey and multiple entries in the Tom Clancy series, particularly Rainbow Six Siege and The Division 2. Odyssey, in particular, experienced a sharp increase in popularity, with daily player engagement up 90% and recurring investment up an astonishing 170% when compared to previous quarters.

The beginning of the global coronavirus lockdown in March may have contributed to increasing player engagement. Many people, now forced to stay at home for an extended period, have turned to video games as a significant source of entertainment during this challenging period.

Despite the successful quarter, Ubisoft’s full-year sales experienced a slight decline when compared to previous years. This can be attributed both to The Division 2’s initial rocky start and lower or average performance by some previous titles, including Assassin’s Creed: Origins, which did not perform nearly as well as its successor Odyssey. However, Ubisoft is reportedly quite proud of its games’ performance and has resolved to continue moving forward, seeking ever-greater player engagement and recurring investment.

The upcoming months look good for Ubisoft, with another significant release on the horizon in the form of Assassin’s Creed: Valhalla, which recently received its official release. Perhaps the developer will be able to continue smashing expectations in future quarters — we certainly hope so!