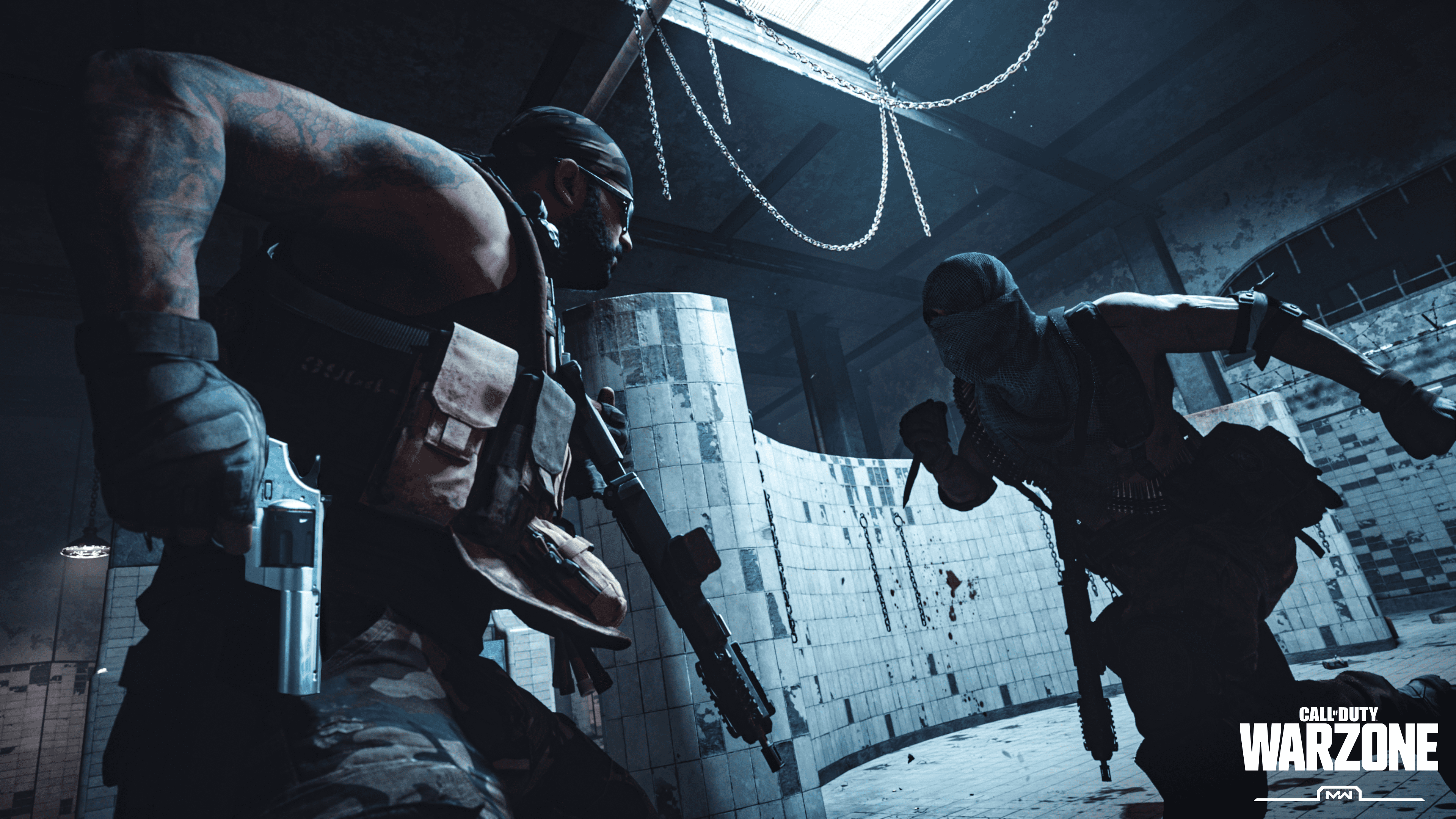 There’s no shortage of laughs if you find yourself scrolling through the Modern Warfare and Warzone subreddits. From impossibly long-range kills, tricks with fragment grenades, and a glitching helicopter, the subreddits are the perfect place to discover the very best antics within the world of Call Of Duty.

On July 5, a post was uploaded to the Modern Warfare subreddit and has since clocked up more than 40,000 upvotes (44.7k).

Named Modern Warfare: The art of toxicity, the clip is a montage unlike any you’ve ever seen before. Reddit user Gorrick1 has set his kills with Offenbach’s “Infernal Galop.”

Gorrick1 employs .357s and a Model 680 to recreate the sounds of Offenbach’s classic. The result is undoubtedly one of the best montages found on the Modern Warfare subreddit, distinctive for its humor, editing, and tireless hours of gameplay required to bring it together.

At points in the montage, Gorrick1 further adds C4 and AC130 to mix things up a bit, and to good effect. Since upload, the clip has always been given 32 different Reddit Awards.

Modern Warfare: The art of toxicity from modernwarfare

Last week, within the newly-introduced multiplayer map, Cheshire Park, an invincible bus stop, was discovered. The bus stop can be found on the southern side of the map, around the Retail Row section aside a red double-decker bus.

Uploaded by user LucaTheCat, the clip demonstrates the immense strength of the glass, appearing impenetrable from bullets.

It’s unclear if it’s a design flaw the developers have yet to pick up on, or indeed, an intentional, strategic advantage to players in the know, it’s undoubtedly a whacky addition to the multiplayer map.

Cheshire Park is a medium-sized map and currently available in a 24/7 playlist.

Elsewhere, Infinity Ward released a new playlist update and the latest patch. The patch fixes two critical problems. The first is a fix for the realism moshpit playlist, which would not rotate modes, while the second amends a poorly functioning CDL playlist.

The playlist update, available on all platforms, has removed the Shoot the Ship playlist, and separated Shipment (5v5) and Shoot House (8v8), into two individual playlists.