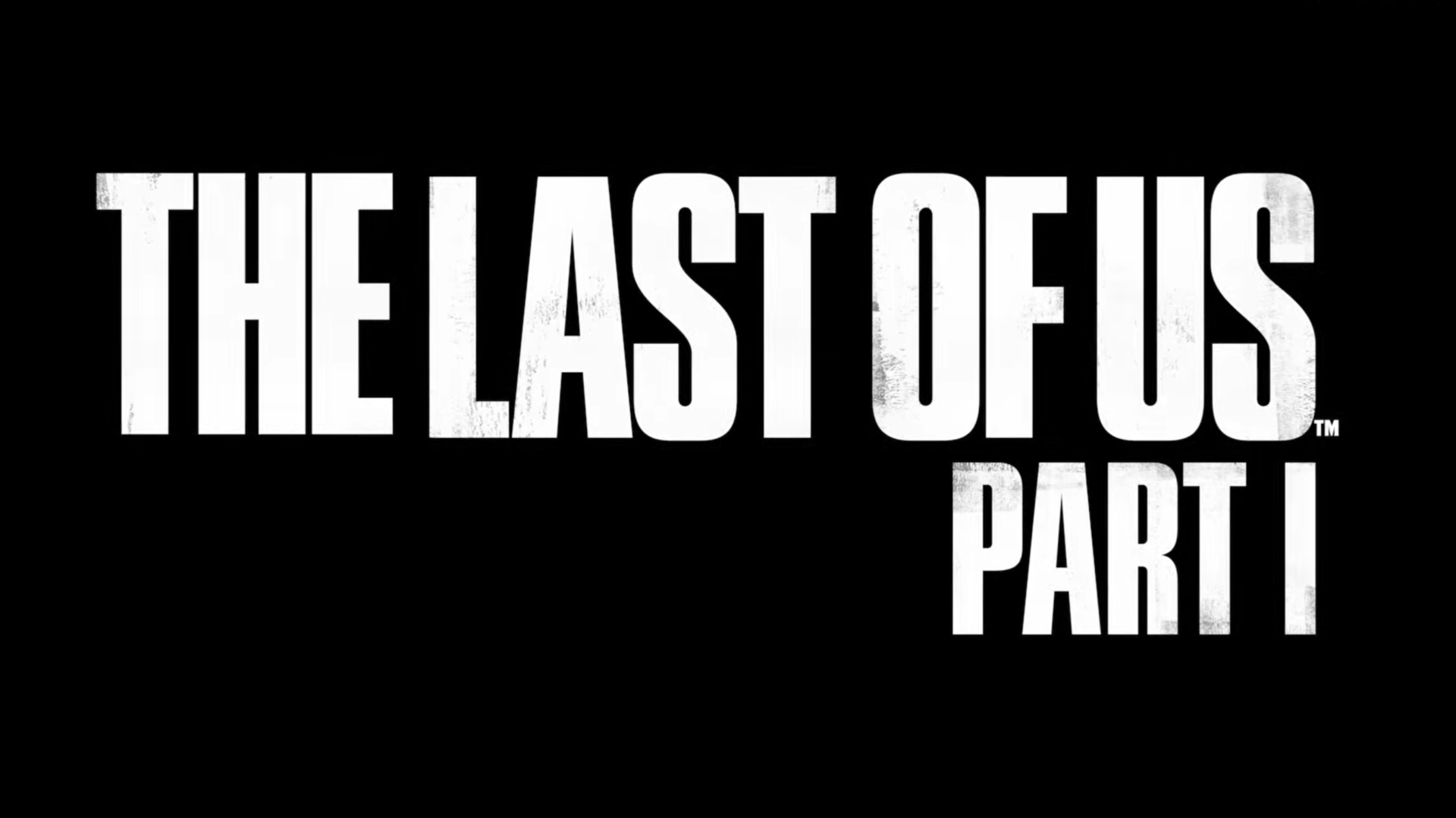 Easter eggs from two of Naughty Dog’s most iconic franchises can be found within The Last Of Us Part I, but it’s all about knowing where to look. In the original game, the developers hid an Uncharted board game in a toy shop as Joel, Ellie, Henry, and Sam leave the city.

However, the board game is missing from the toy shop in the remake. But fear not, the easter eggs are still hidden within the game – Naughty Dog simply decided to shake things up.

The Uncharted board game and a collection of plush toys modelled after Nathan Drake, Jak, and Daxter, can be located at the University of Eastern Colorado. As Joel searches a series of dorm rooms for supplies, these particular easter eggs can be found on a bookshelf, as the screenshot shows.

It seems the developers intended to give players a challenge in the search for the easter eggs. Later, during the Left Behind DLC featuring Ellie and Riley, Nathan Drake and Jak costumes can be discovered (at reasonable prices) hanging on shelves in the Halloween shop.

Similarly, if we cross over into the Uncharted franchise, there’s an epilogue easter egg featuring a grown-up Ellie in Uncharted 4: A Thief’s End.

The Last Of Us Part II, which launched in 2020, followed in the footsteps of its predecessor and scattered a handful of Uncharted and Jak & Daxter easter eggs throughout the game.

One, in particular, can be found in the library toward the beginning of the game, consisting of an old PS3 console and copies of Uncharted: Drake’s Fortune, Uncharted: Among Thieves, and the Jak & Daxter Collection.

The Last Of Us Part I is available on the PS5 – with a PC port in active development from Naughty Dog. For more Naughty Dog content, stay tuned with GameLuster.