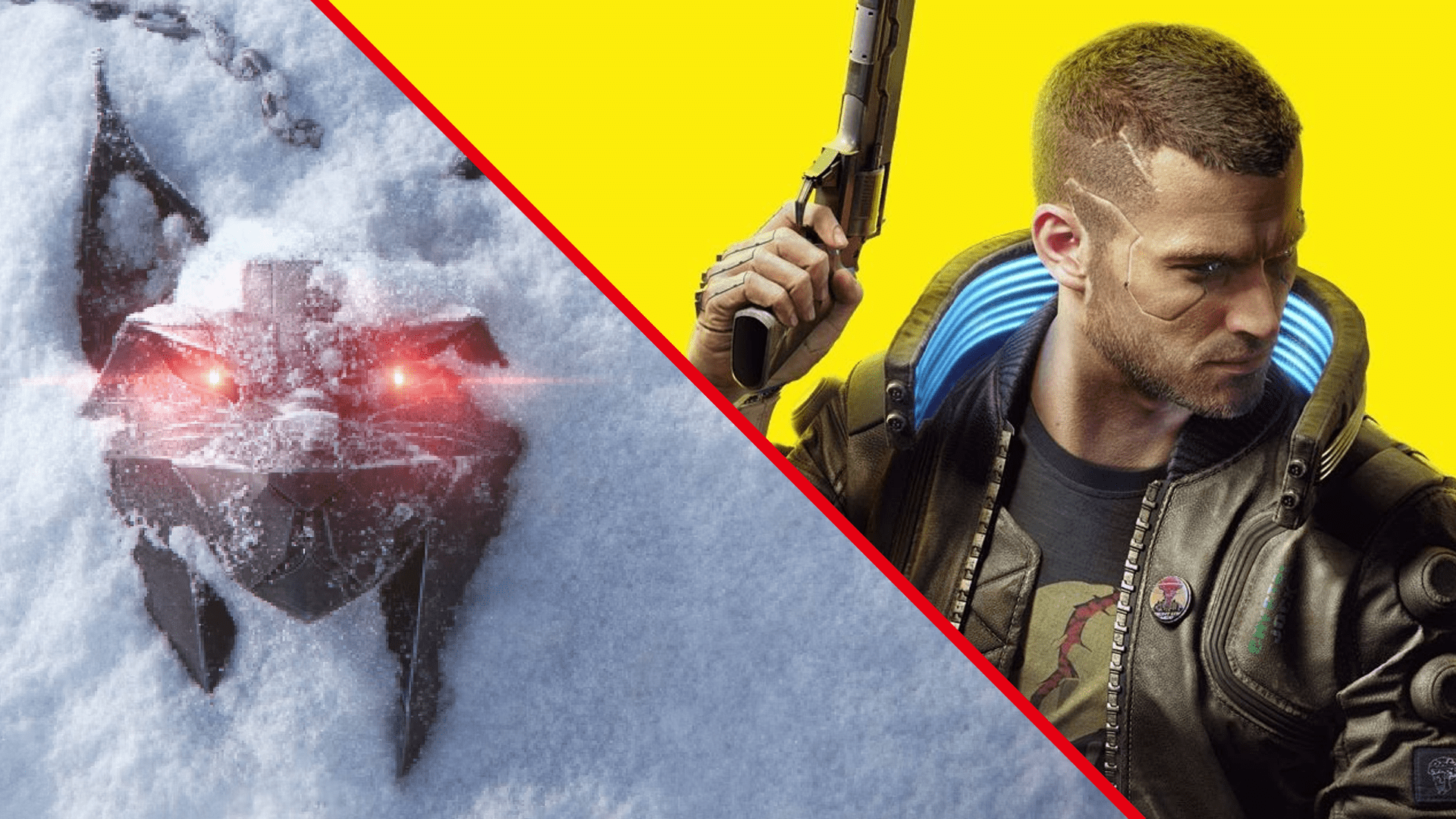 It’s a good time to be a CD Projekt Red fan. The studio held a long-term strategy update presentation at the start of the week, and it was full of information about the future of the developer’s franchises. Sequels for both The Witcher trilogy and Cyberpunk 2077 were announced, and we have a few small initial details to go with them.

Project Orion will be a sequel to Cyberpunk 2077, and aims to prove the “full potential of the Cyberpunk universe”. Information on this sequel is sparse, but the presentation also touched on the Phantom Liberty DLC expansion coming to Cyberpunk 2077, which is in the final stages of production. The expansion will be a “major story-driven expansion” to the base game, and has more than 350 staff working on it. Project Orion will see the team at CD Projekt Red increase in size, opening a new studio in North America to lead the sequel game’s development.

It is nice to hear that Cyberpunk will see new life in the future. Cyberpunk 2077 had a rough start, with players criticising the bugs, glitches and missing features seen in earlier trailers. The game had a shift in public opinion recently after many updates fixed some of Cyberpunk 2077‘s biggest issues, as well as the popularity of the new Cyberpunk: Edgerunners anime on Netflix bringing viewers to the game. This renewed interest took the game to new heights, both in terms of sales and with overall player count.

The presentation had a lot more to say when it came to The Witcher. It starts with something new, as Project Sirius will be an “innovative take” on The Witcher, being developed by The Molasses Flood and supported by CD Projekt Red. The game was confirmed in an accompanying update video to feature multiplayer and target a broader audience, so we’re unsure what exactly it could be. Project Sirius will still contain single player elements for those who like to play solo.

Something more familiar and exciting for fans of The Witcher games is a new trilogy, known as Project Polaris. The Witcher 4 had already been confirmed before, but now we know this will be followed by a fifth and sixth installment. The games will be released over a six-year period once the first entry is released, which is an ambitious prospect. These games will be large-scale, open-world RPG productions, and are currently in pre-production.

The presentation ended with the reveal of Project Hadar. This is a brand new IP from CD Projekt Red, and will see the developer’s first ever new IP being entirely created by the studio. The Witcher was based on the novels of the same name by Andrzej Sapkowski, and Cyberpunk is based on a tabletop game which itself is named after an entire genre of fictional works. Project Hadar has no game in development yet, but the foundation and universe is being created now.

There’s a lot of work to be done going forward for CD Projekt Red. How do you feel about these announcements? Which one are you most interested in? Let us know in the comments below, and keep your eyes on GameLuster for more gaming news.