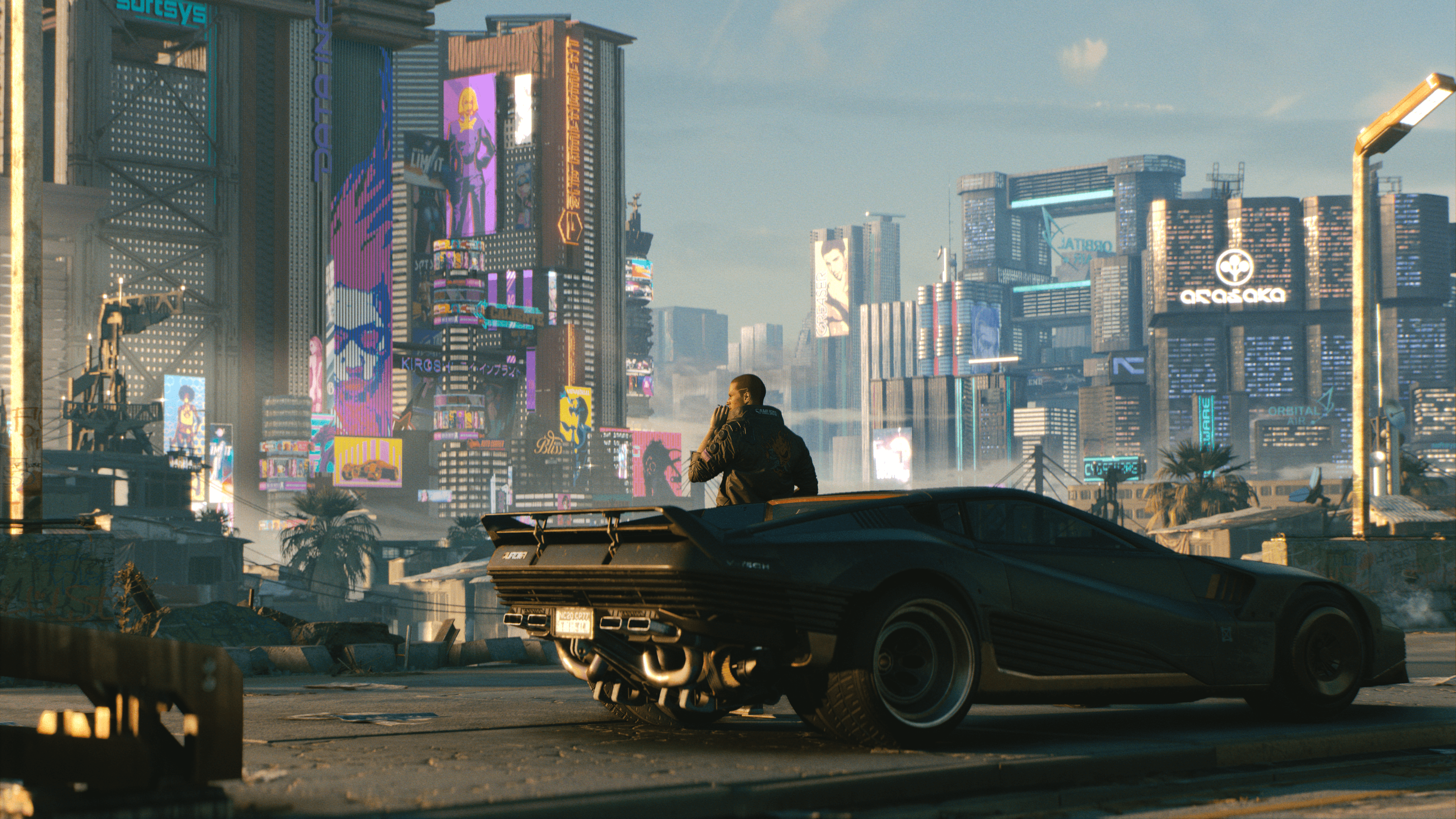 Cyberpunk 2077’s next Night City Wire event has been revealed. Night City Wire is due for August 10 from 9am PDT/12pm EDT/5 pm BST. As announced on social media, developer CD Projekt Red will “share details about lifepaths, show you the types of weapons you will be using in the game, and discuss Refused’s transformation into SAMURAI!”

Lifepaths dictate how a character settles into the world of Cyberpunk 2077. As for Refused (a real-life hardcore punk band from Sweden) Cyberpunk 2077’s second online showcase will give a behind-the-scenes look at how the band produced the music for Samurai, an in-game band with a frontman called Johnny Silverhand. Better yet, Johnny Silverhand is the one played by Keanu Reeves.

Details for the event, such as its runtime, are not yet known, but the first one in late June ran for close to 30 minutes.

Join us on Monday, August 10 at 6PM CEST, at https://t.co/y8iUIM0gBv for episode 2 of Night City Wire! This time we'll share details about lifepaths, show you the types of weapons you will be using in the game, and discuss Refused's transformation into SAMURAI! #Cyberpunk2077 pic.twitter.com/n3LFFocbVI

Back in June, it was announced that Cyberpunk 2077, once launched on the PlayStation 4, would become further available on the PlayStation 5. Confirmed by developer CD Projekt Red, any player with a copy of the PS4 version will receive a free update for the next-gen console, upgrading the game’s visuals.

The news was announced during an investor call. It follows on from an announcement in February that the game would support Microsoft’s Smart Delivery initiative for Xbox Series X. The initiative means the free upgrade would now apply for both of the next-generation consoles.

Cyberpunk 2077 will be released on the PlayStation 4, Xbox One, PC, and Google Stadia on November 19, 2020. Originally slated for June, it was pushed to September 17 due to the ongoing COVID-19 pandemic and the related lockdowns, before being further pushed back to November.