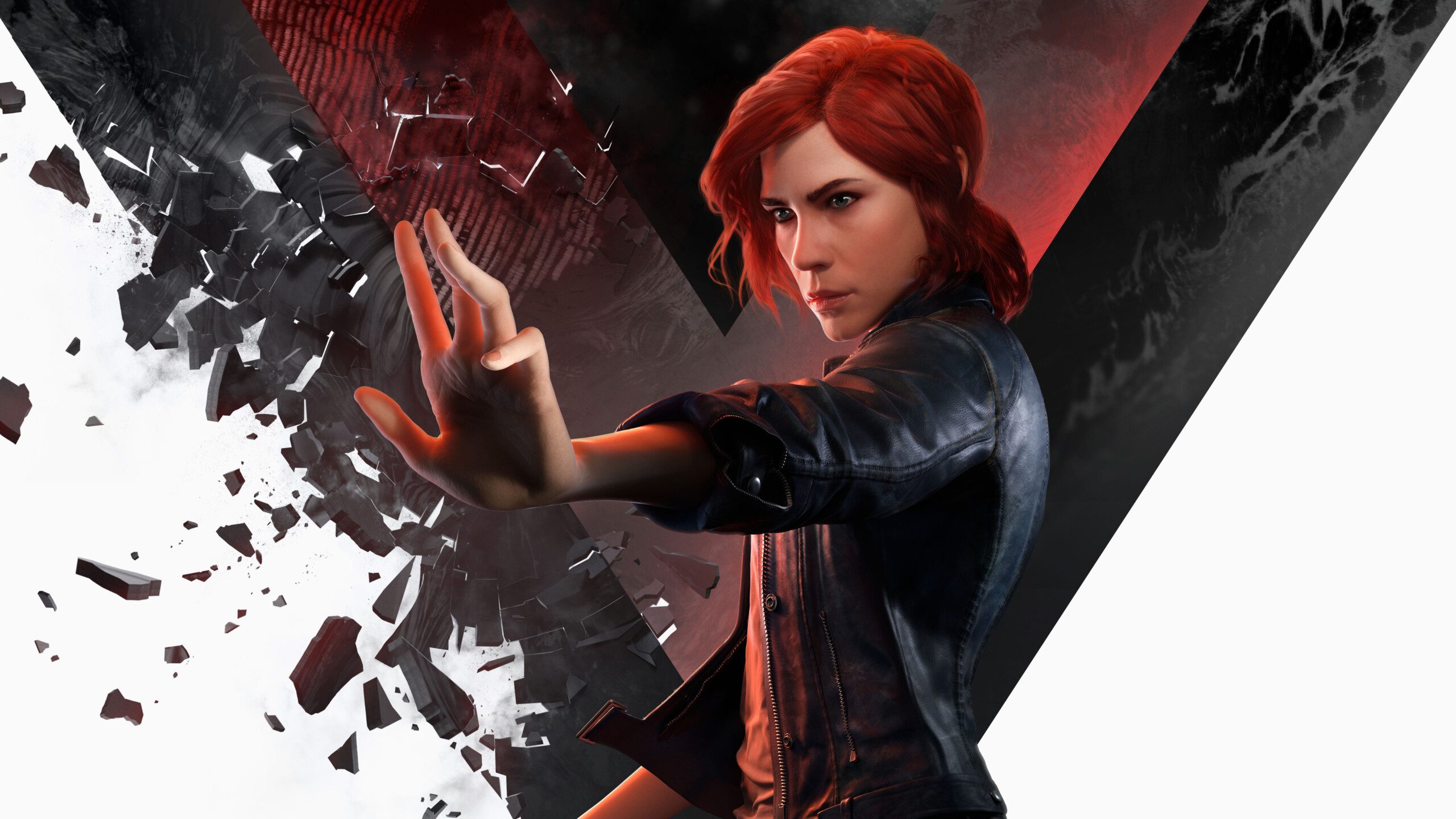 Developer Remedy Entertainment have formally announced Control 2, a sequel to their 2019 surrealist action game Control. The studio tweeted out the news this morning, on 11th November 2022. Remedy has said they will be once again teaming up with publisher 505 Games, to both co-develop and co-publish the sequel. This news came with both a press release and a short letter from Control series Director Mikael Kasurinen.

We have signed an agreement with 505 Games to co-develop and co-publish Control 2, a sequel to Control. Read the announcement: https://t.co/UD1iFHvCeH

This is a very exciting moment for us! Mikael Kasurinen, Game Director of the franchise, tells more: https://t.co/KJCHIWgBlU pic.twitter.com/TuTEMr1tjv

The linked press release gives further details, including some interesting tidbits on the Control sequel’s development history. Initially dubbed “Codename Heron,” Control 2 will sport an initial budget of EUR 50 million, with Remedy staying as owners of the IP. Marketing, development, and post-launch costs will be fully split between 505 Games and Remedy. So too will all revenue.

The more exciting details come further down. Perhaps most importantly, Control 2 will only be available on current generation hardware. The sequel will launch on PlayStation 5, Xbox Series X|S, and PC. Control 2 will be built on Remedy’s in-house “Northlight” game engine. Remedy Entertainment themselves will publish the sequel on PC, while 505 Games will handle publishing on consoles. At the time of writing, Control 2 is in early concept stages.

The original Control released in August 2019. In the game, players take (pardon the pun) control of Jesse Faden, played by Courtney Hope, as she ventures through the ever-evolving facility of the FBC (Federal Bureau of Control). The FBC’s entire purpose is to isolate and investigate objects which violate the laws of physics. This premise led to some truly bizarre and enjoyable enemy designs, including terrifying twitching cubes and one sentient pile of rubbish which brought new meaning to the term “trash mob.”

With over 3 million copies of the original game sold since launch – not to mention numerous awards and nominations – it is little surprise that Remedy are moving ahead with a sequel. Are you excited about a Control sequel? What kind of weird and wonderful things would you like to see in the new game? Let us know in the comments below.

For more on all things Control and Remedy, stay tuned right here at GameLuster.