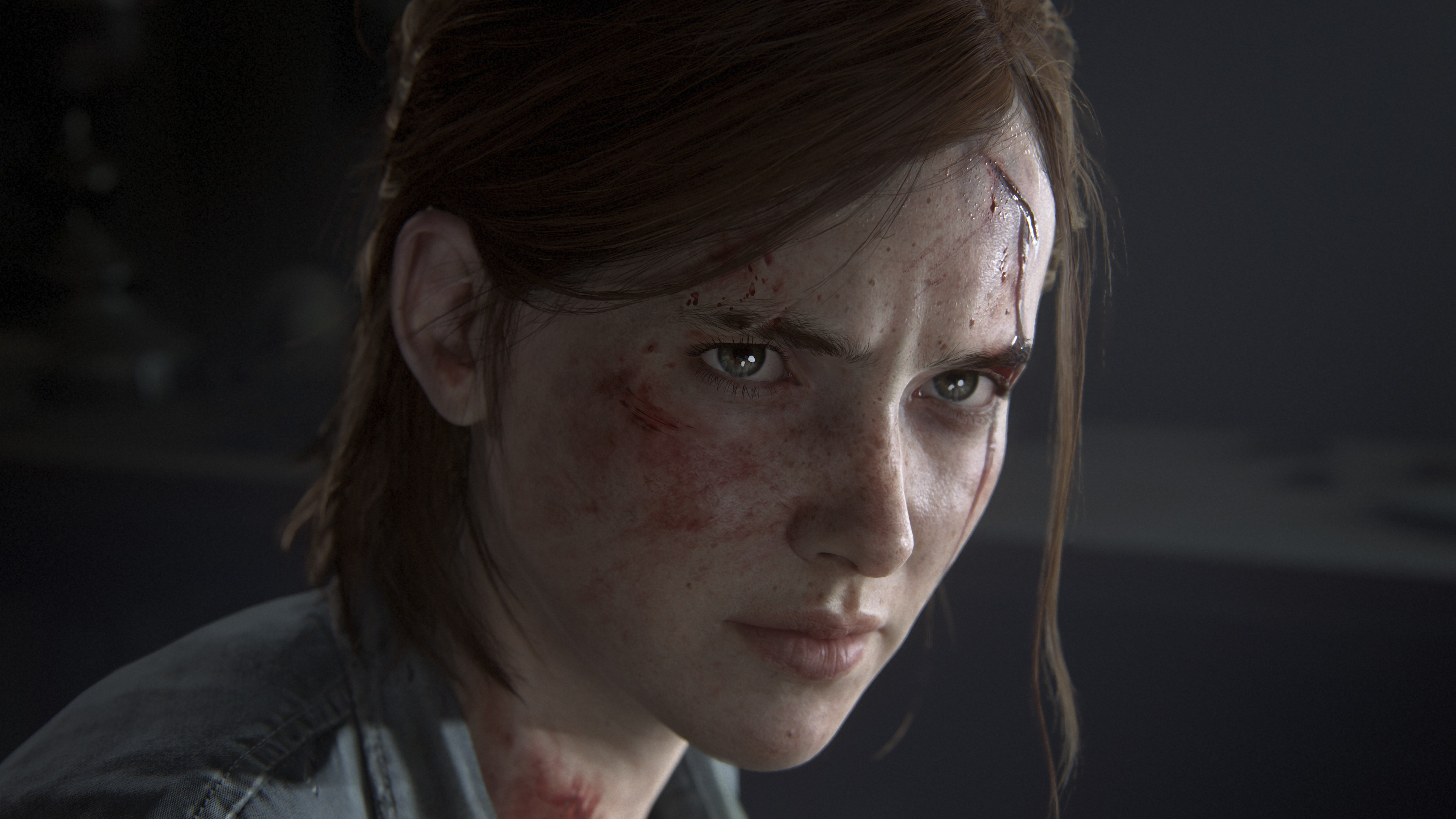 The Last of Us Part II is officially the most awarded game in history, beating the previous crown holder, The Witcher 3, by just one award. It’s an impressive feat, despite the narrowest of margins, but it’s an achievement that will be hard to beat.

This is according to data compiled by The Game Awards, which confirms that Naughty Dog’s 2020 sequel scooped up 261 awards and knocking The Witcher 3 from the top spot, but the totals for 2020 are still in progress.

Hades collected 53 awards, coming in second behind The Last Of Us Part II, followed by Ghost of Tsushima (49) in third, Animal Crossing: New Horizons with 25, and the ill-fated Cyberpunk 2077 taking 23.

In comparison to previous years, The Last Of Us won 254 awards in 2013, far and away superior to Grand Theft Auto V’s respectable 160, a title that remains the most successful piece of media in history. More recently, 2018’s God of War claimed 208 awards in total, while The Legend of Zelda: Breath of the Wild picked up 223 awards.

Other winners since 2003 – the year that saw Star Wars: Knights Of The Old Republic sweep up a total of 18 – include Half-Life 2, Bioshock, Fallout 3, the original Red Dead Redemption, and Hideo Kojima’s Death Stranding in 2019.

Meanwhile, the upcoming adaptation to The Last of Us TV series continues in development, receiving a new director for its pilot after Johan Renck pulled out due to scheduling conflicts.