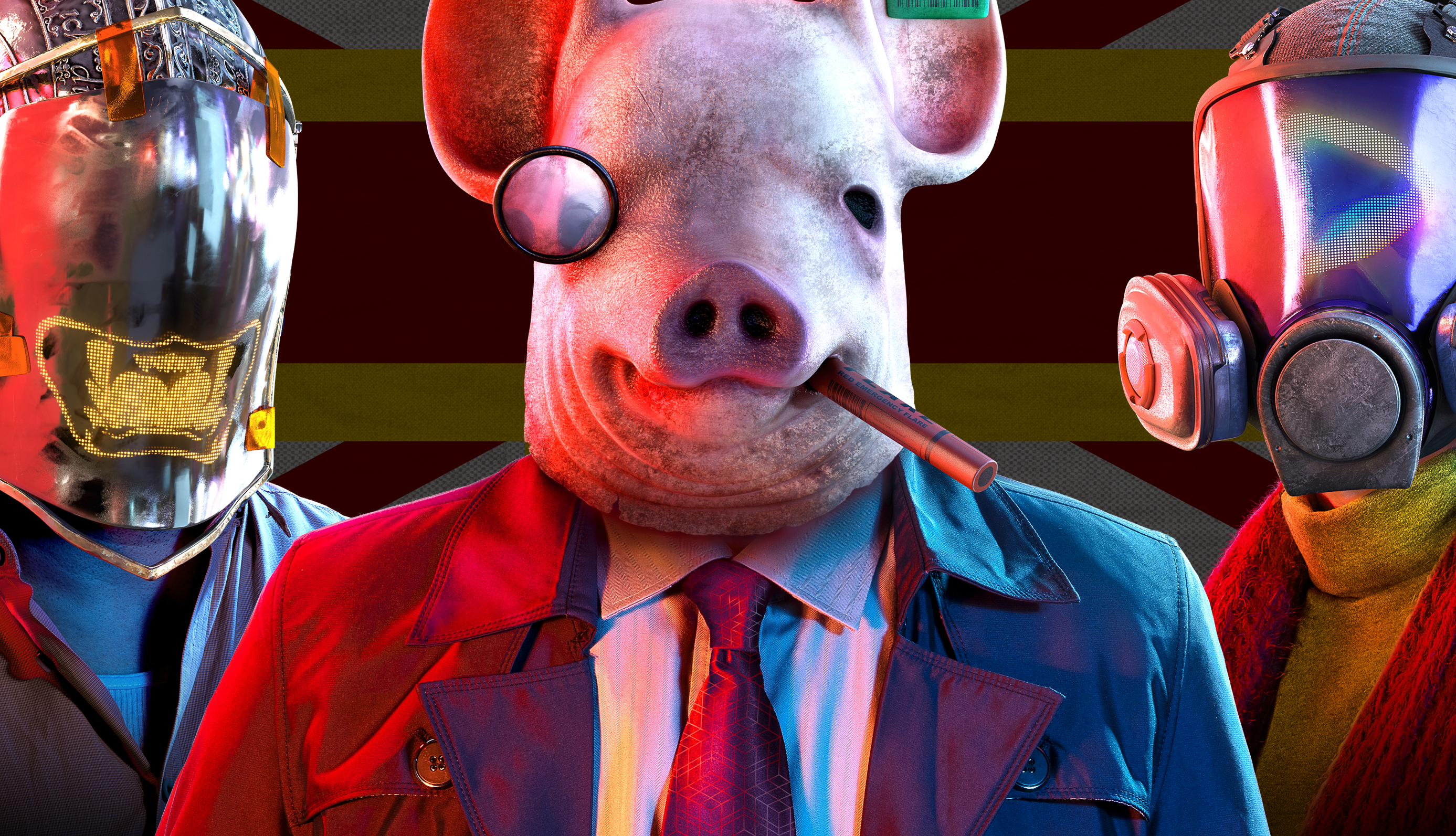 Ahead of the October 29 release date, various game covers on the Xbox Store have been edited to feature the pig mask prominent in the upcoming Watch Dogs Legion.

It’s a nifty piece of marketing to promote the third game, and as seen in the Twitter post beneath, Assassin’s Creed: The Ezio Collection has been discounted in price, along with many others.

If you know where to look, you’ll spot the pig mask popping up across a variety of discounted games, which include For Honor (down to £8.24), Assassin’s Creed Odyssey at only £16.49, and the Classic Edition of Far Cry 3, (only £8.24).

Assassin's Creed The Ezio Collection is $11.99 on XBL https://t.co/las2lePR3R pic.twitter.com/OWnUohxpJT

Other titles seeing drops in prices include:

Watch Dogs Legion was was initially due for a Fall 2019 release, before being delayed into March 2020, and then delayed once more. The third installment to the cyber-hacker series is set in a futuristic London (unfortunately still plagued by the ongoing nightmare – Brexit).

The game will allow players to recruit and play as almost anybody within London, further featuring grime artist Stormzy in his own mission, “Fall On My Enemies”, with original protagonist Aidan Pearce set to appear in the game’s season pass and a special mission.

In other Ubisoft news, the company earlier announced its new Ubisoft Connect service, a replacement to Ubisoft and uPlay, described as an “ecosystem of players services for all Ubisoft games across all platforms.”

The service will further support cross-play and cross-progression. Ubisoft Connect launches on the same day as Watch Dogs Legion.

Watch Dogs Legion is due for release on October 29 across the PlayStation 4, PlayStation 5, Xbox One, Series X/S, PC, and Stadia.

Will you be grabbing anything in the sale? Let us know in the comments!