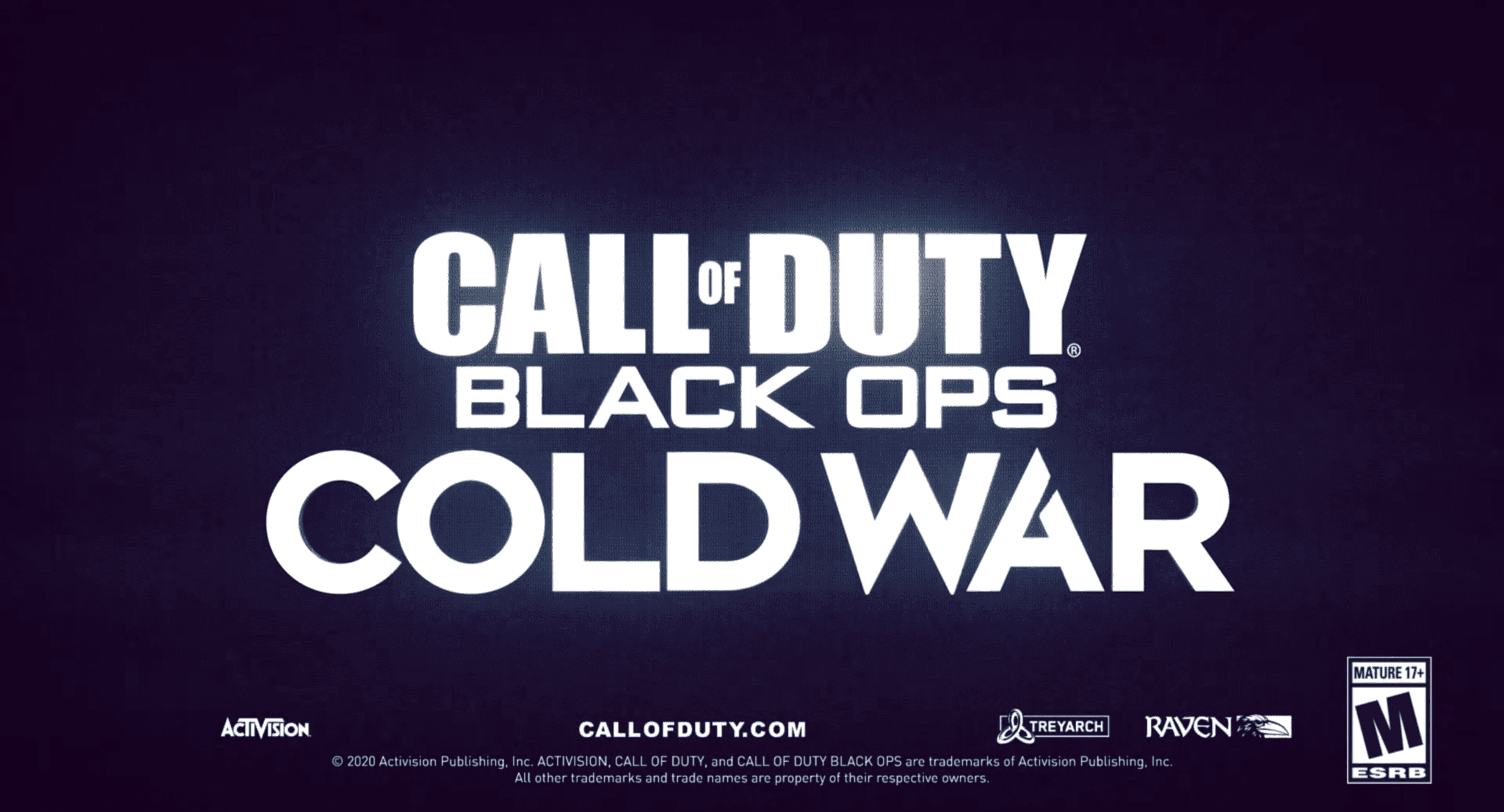 According to a lead designer on Call Of Duty: Black Ops Cold War, the upcoming beta will be “quite an upgrade” from the alpha, released a couple of weeks ago. Tony Flame (what a name) posted in a tweet that he doubted “anyone quite realizes what this team can do in a short amount of time.”

While the alpha will incorporate “new features to the core feel, nearly everything has taken leaps forward.” He cites the lobby music as his favorite part from the beta, which he says “kicks it”.

The Black Ops Cold War Beta is quite an upgrade over the Alpha. I don't think anyone quite realizes what this team can do in a short amount of time. From new features to the core feel, nearly everything has taken leaps forward.

My favorite part tho: the new lobby music kicks it

In a later tweet, Flame was asked by a user if the alpha would include an update file. He advised players to delete the alpha file since the beta would not update the previously downloaded alpha file for the PlayStation 4, saying the alpha as “done and dusted.”

No, delete your Alpha app, it's done and dusted. We loved it at the time, but Beta is a whole new deal and a whole new download.

Later this month, the beta will be going live across two exclusive weekends. A PS4-exclusive, opening weekend runs from October 8 to 12, followed by a cross-play weekend from October 15 to 19.

Activision released details yesterday of zombies mode for Black Ops Cold War. Set within a disused bunker in the 1980s, the four-person co-op mode will incorporate “new ways to progress, classic fan-favorite Perks, and an arsenal of Cold War weaponry that will help survivors dominate the legions of undead.”

Hinted as a throwback to the classic Call of Duty: World at War map, “Nacht der Untoten”, both the CIA and the Soviets will converge on the bunker to uncovers its secrets, before things begin to “unfold in mysterious and unexpected ways.”