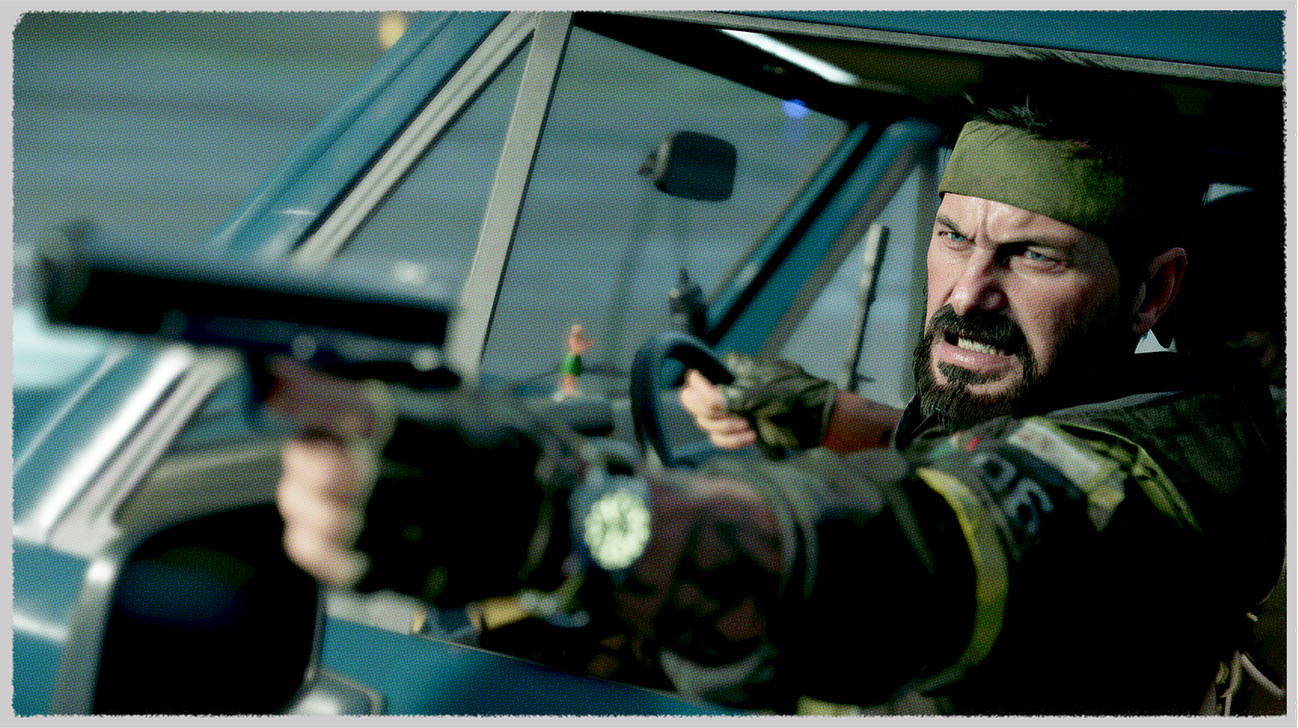 In only a matter of days since the release of Call Of Duty: Black Ops Cold War, Treyarch has nerfed the MP5. For many, this will be cause to punch the air with relief. The submachine gun was notoriously overpowered and proved ruthlessly effective within the game’s multiplayer.

Treyarch confirmed via a tweet that they had reduced the MP5’s base effective damage range by 33%, and adjusted the initial recoil. “Now get out there and try the other four!” Treyarch added.

“We’re keeping this limited to the one gun we’ve gotten the most feedback on, as we continue working on the larger pass for Season one.” Tony Flame said.

The first post-launch balance update is live. We’re keeping this limited to the 1 gun we’ve gotten the most feedback on, as we continue working on the larger pass for Season 1. https://t.co/UC1heS3j6S

As reported yesterday, the MP5 was in dire need of a fix, with players taking to the Black Ops Cold War Reddit page to vent their frustrations, as many felt they could do anything against the weapon.

Meanwhile, Black Ops: Cold War saw a decline in physical sales of more than 64%, in comparison to 2019’s Modern Warfare soft reboot. Ubisoft’s Assassin’s Creed Valhalla has stolen the top spot for the UK’s physical charts from a Call Of Duty title for the first time in 13 years.