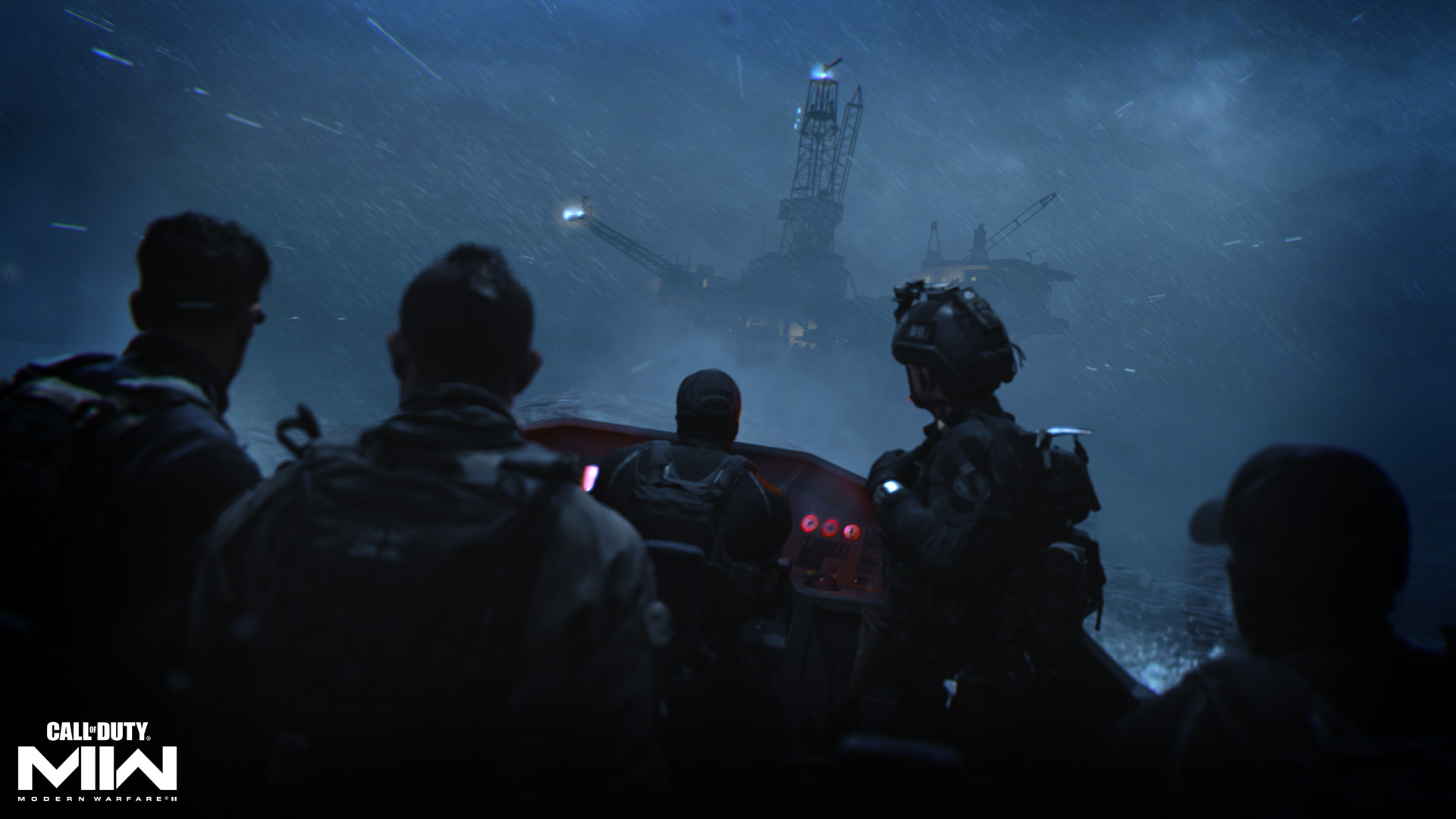 Infinity Ward has advised content creators to be mindful of what they share online as they stream Call of Duty: Modern Warfare II. The upcoming sequel to the 2019 reboot is available on early access to players who pre-ordered the game digitally.

In a social media post sent out yesterday, the studio advised players that if they were to stream the game, they should only show their face cams as the game loads. It appears a particular login screen can display a streamer’s Activision ID and email address, which could leave them vulnerable to those willing to exploit their personal information.

“Call of Duty Content Creators: If you are going to stream Campaign Early Access, please go full face cam when loading into the game,” the tweet from Infinity Ward begins. “There is a screen that has your email/ATVI ID, so please protect your personal information.”

Call of Duty Content Creators: If you are going to stream Campaign Early Access , please go full face cam when loading into the game. There is a screen that has your email/ATVI ID, so please protect your personal information.

In response to the studio’s tweet, other Twitter users were quick to point out that Infinity Ward could take additional steps to tackle the problem more directly. Ultimately, if a AAA studio has reached out to players concerning a security risk, it couldn’t hurt to take note of the advice. The leak affecting streamers is troublesome, as Call Of Duty is a particularly popular series for online streaming, from content creators of all ages.

The preload and early access times for Modern Warfare II were announced yesterday, commencing at 10am PDT / 1pm EDT / 6pm BST on Oct. 20. For those who’ve not pre-ordered the game digitally, Call Of Duty: Modern Warfare II will launch across all major platforms, including the PS5, PS4, Xbox Series X and S, Xbox One, and PC via Battle.net and Steam on Oct. 28.

For more on all things Call of Duty, including an update to Microsoft’s acquisition of Activision Blizzard, stay tuned right here at GameLuster.